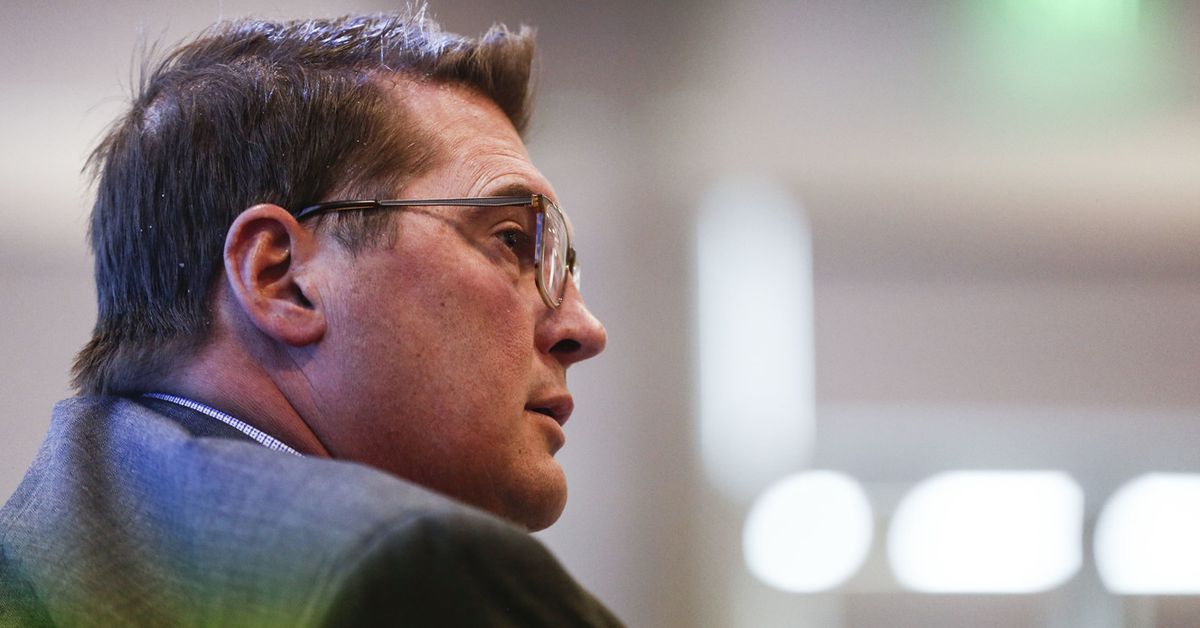 Utah House Majority Leader Rep. Francis Gibson, R-Mapleton, announced Tuesday he will resign from his position to focus on his career and family.

Gibson has represented Utah House District 65 since 2009 and was elected by his colleagues to serve as majority leader in 2018. His resignation will be effective Nov. 8.

“‘Representative’ will always be one of my favorite roles, but at this time, I need to focus more on my role as a husband and father,” Gibson said in a statement. “I look forward to this next phase of life as I direct my full attention to my career and spend much-needed time with my wife and children.”

After Gibson resigns, the House Majority Caucus will elect a new majority leader in mid-November. The Utah County Republican Party will also hold a special election later this year to fill the vacant House District 65 seat.

Gibson also served as House majority whip for four years before he became majority leader. Gibson was involved in the creation of the Utah Inland Port Authority and helped revamp the state’s tax codes, according to a news release from the Utah House.

Before coming to the statehouse, Gibson served one term on the Mapleton City Council.

In his professional career as a hospital administrator, Gibson helped bring a new hospital to Spanish Fork, the release states. After resigning from the House, Gibson plans to work with caregivers at the hospital to improve health care in the community.

“Making the decision to resign from the Legislature has not been easy,” he said. “Serving in the House has been the honor of a lifetime, and I could not be more proud of the work my colleagues and I have accomplished. I am forever grateful to the people of House District 65 for allowing me to serve and represent them.”

Gibson went on to say that stepping back from politics will allow him to be closer to his family.

“While I have really loved my time in the Legislature, it has come with significant sacrifice,” he said. “I have missed important family events and key moments in my children’s lives. I have given my best to so many people and to so many great causes, but many times I have not given my best with those who matter most, my family.”

House Speaker Brad Wilson, R-Kaysville, said Gibson has become a valuable part of the GOP caucus and will be missed.

“Rep. Gibson has not only been my right-hand man and a trusted colleague, but he has also become one of my closest friends,” Wilson said in a statement. “He has worked tirelessly to find practical and workable solutions to some of Utah’s most difficult challenges, and Utah is better off because of his service. While deeply saddened to see him leave, he is doing so to focus on his family and there is nothing more important than that. I wish him the best and know he will always find ways to serve his community in any role he takes on.”