White House says millions of government contractors must be vaccinated by Dec. 8 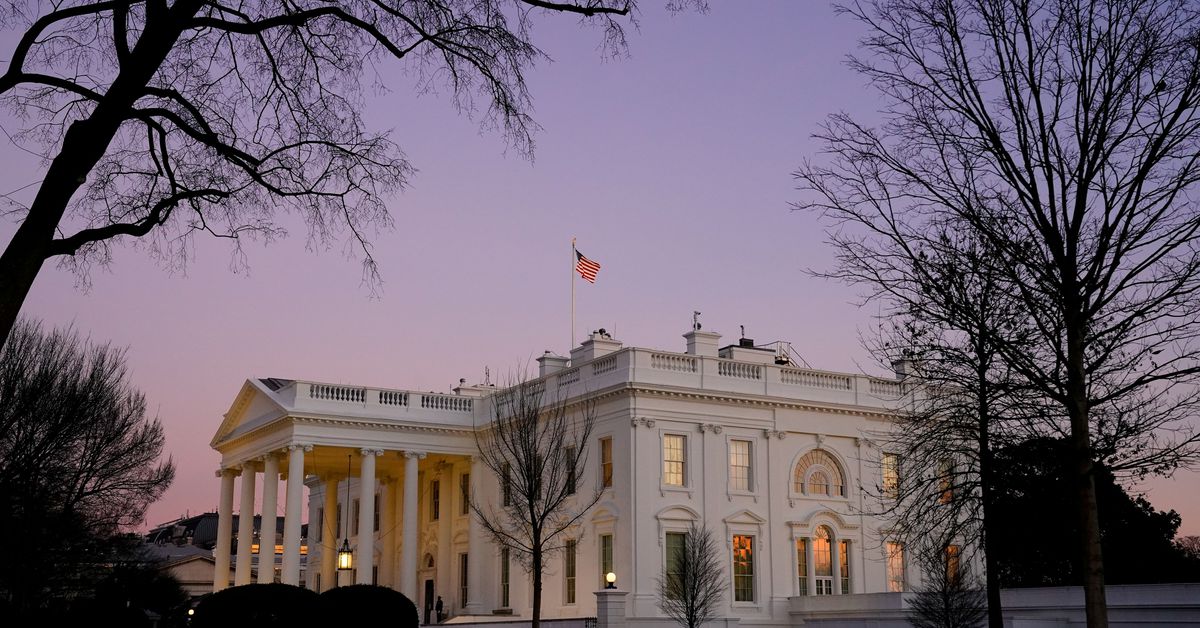 WASHINGTON, Sept 24 (Reuters) – The White House said on Friday that millions of federal contractors must be vaccinated against COVID-19 by Dec. 8 and that the administration will add clauses to future government contracts mandating inoculations.

President Joe Biden signed an executive order on Sept. 9 requiring federal contractors to mandate vaccinations, but many U.S. companies with federal contracts have awaited formal guidance from the White House before moving forward.

U.S. airlines were among the industries awaiting confirmation, as they sometimes hold contracts to sell tickets to government employees. The deadline of Dec. 8 was first reported by Reuters.

Jason Miller, deputy White House Office of Management and Budget director, said on Friday in a blog post the “guidance issued today advances one of the main goals of this science-based plan: getting more people vaccinated.”

Miller said the vaccination policy for contractors “will decrease worker absence, reduce labor costs, and improve the efficiency of contractors and subcontractors performing work for the Federal Government.”

An administration official said it was interpreting the vaccination requirements for contractors “broadly,” saying they extend beyond those who work in federal buildings.

Steve Cave, a King & Spalding attorney who specializes in government contracts, said he expects the order will impact tens of millions of U.S. workers or more.

For example, if a federal contractor goes to work at another office in their company, then the employees in that second office will also need to be vaccinated, even if they are not working on a government contract, said Cave.

“The tentacles are far reaching,” Cave said. “The number touched by this will be huge. It’s probably in the upper tens of millions.”

The new guidance says that contractor employees covered by the rules “must be fully vaccinated no later than December 8” and adds that after that date for future contracts employees must be vaccinated by the first day of performance on a new or extended contract.

The guidance adds that contractor employees “working on a covered contract from their residence also must comply with the vaccination requirement.”

The HR Policy Association, representing chief human resource officers of more than 390 of the largest employers in the United States, covering 11 million American workers, said it will submit formal comments to the Biden administration “to highlight areas where greater clarity is needed.”

The government said all covered contractors must be vaccinated “except in limited circumstances where an employee is legally entitled to an accommodation.” Contractors must review covered employees’ documentation to prove vaccination status.

Earlier this month, the White House said most federal employees must be fully vaccinated against COVID-19 no later than Nov. 22.

The Labor Department separately plans to issue an emergency temporary standard requiring employers with more than 100 workers to have them inoculated or tested weekly – a policy expected to cover more than 80 million workers. read more

(This story refiles to correct spelling of King & Spalding attorney to Steve Cave from Steve Case in paragraphs 7, 8 and 9)