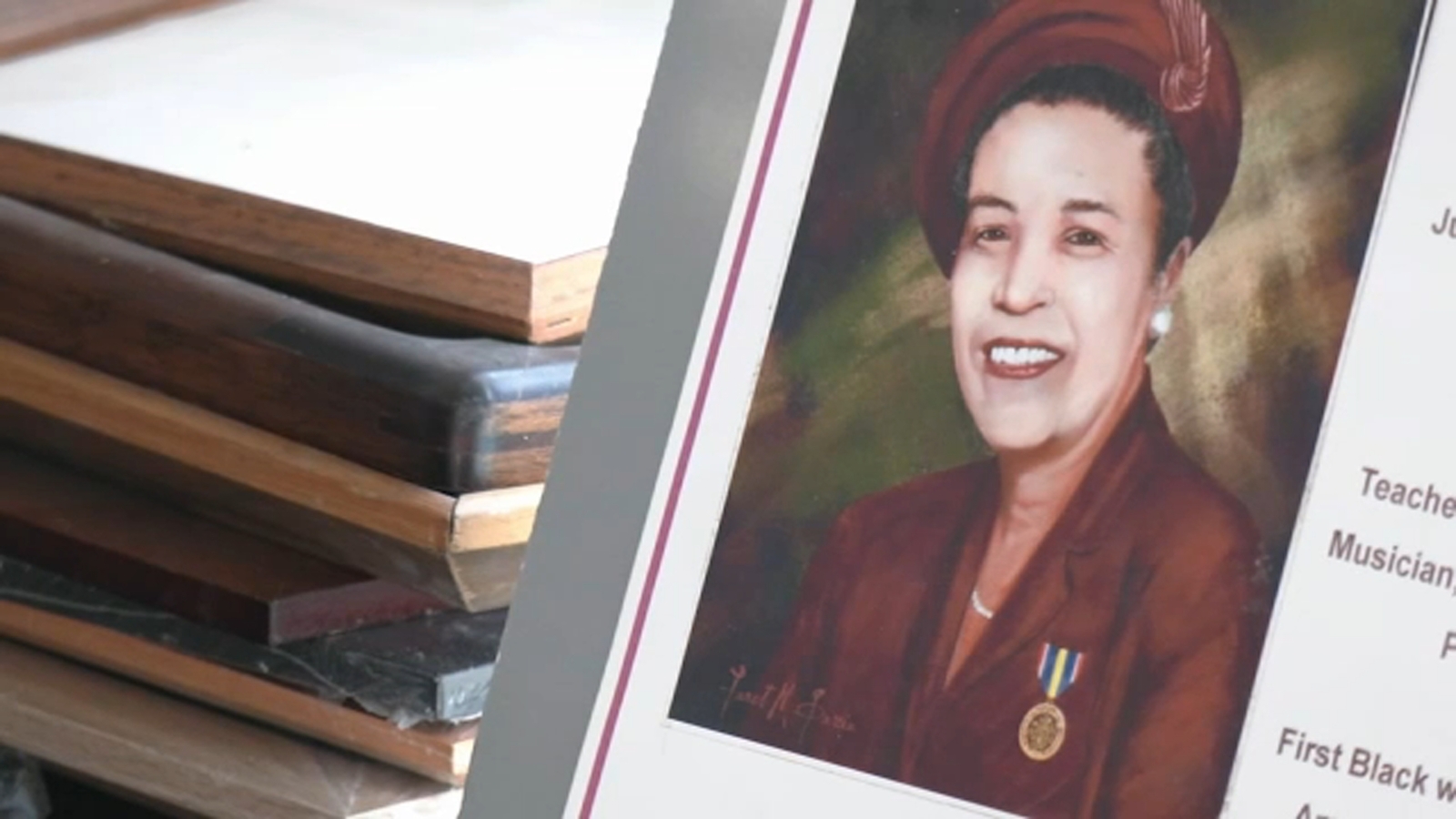 PHILADELPHIA (WPVI) — While staring at the worn yet charming features of a home in the 5400 block of Vine Street, Samuel Lewis marvels at the house as if he doesn’t live there.

“The architecture is different than anywhere else in the area,” Lewis says while surmising that the home is the oldest continuous residence in the Haddington section of West Philadelphia.

But what makes the house special is not just how it looks on the outside– it’s who lived inside.

Growing up in West Philadelphia, Lewis heard stories of Crystal Bird Fauset who he says went to the same church his family attended.

Knowing the place she had in history, Lewis knew he wanted to purchase her former home when it went up for sale.

The historic marker in front of Fauset’s home sits just in front of the steps she walked up as she made history as the first African American woman in the U.S. to win an election for a state legislature seat.

“I don’t want to say it was a shoo-in, but they predicted she would win,” said Lewis.

In 1938, she was elected to the Pennsylvania House, representing the 18th district which included West Philadelphia.

“The district at the time was like 66% white,” said Lewis.

Roosevelt eventually helped Fauset get appointed to a federal position promoting civil rights. Fauset used her influence to help establish the Swarthmore College Institute of Race Relations, which still has some of her hand-written letters. In one of them, Fauset asks for a suggested topic for a speech.

“She was a known lecturer,” said Lewis. 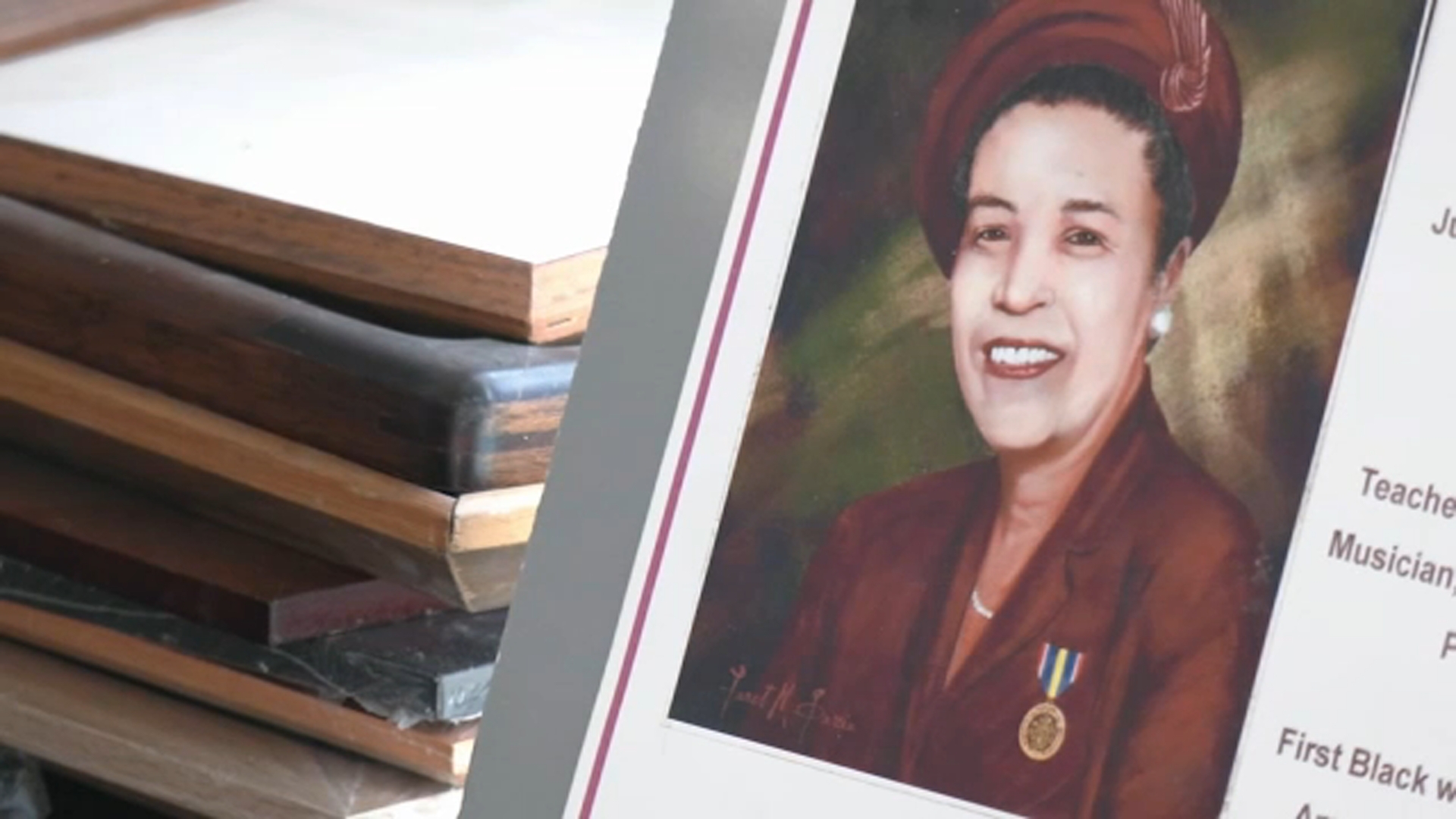 She gave more than 200 speeches often times helping audiences that were mostly white understand the struggle of African Americans.

“She had a list of subjects like Colored Youth today,” Lewis says of the paperwork he has documenting Fauset’s many speeches.

Minutes from the Sub-Committee on Segregation showed the emphasis she placed on equality. In the legislature, she sought to bring attention to issues like housing and jobs.

“She was very influential in changing the vote to Democratic,” Lewis said.

She also encouraged thousands of Black women to become politically active and vote, which was no small feat in the 1930s.

“She had a quote that said, ‘what you do and what you don’t do affects your community,'” said Lewis, adding that her quote is still applicable today.

As executive director of the Crystal Bird Fauset Institute for Civic Engagement, Lewis works on renovating Fauset’s former home. He hopes to make it a place the public can visit to learn about the life and legacy of Crystal Bird Fauset, and continue the movement that she began.