Warehouse Labor Woes Are Worse Than Ever 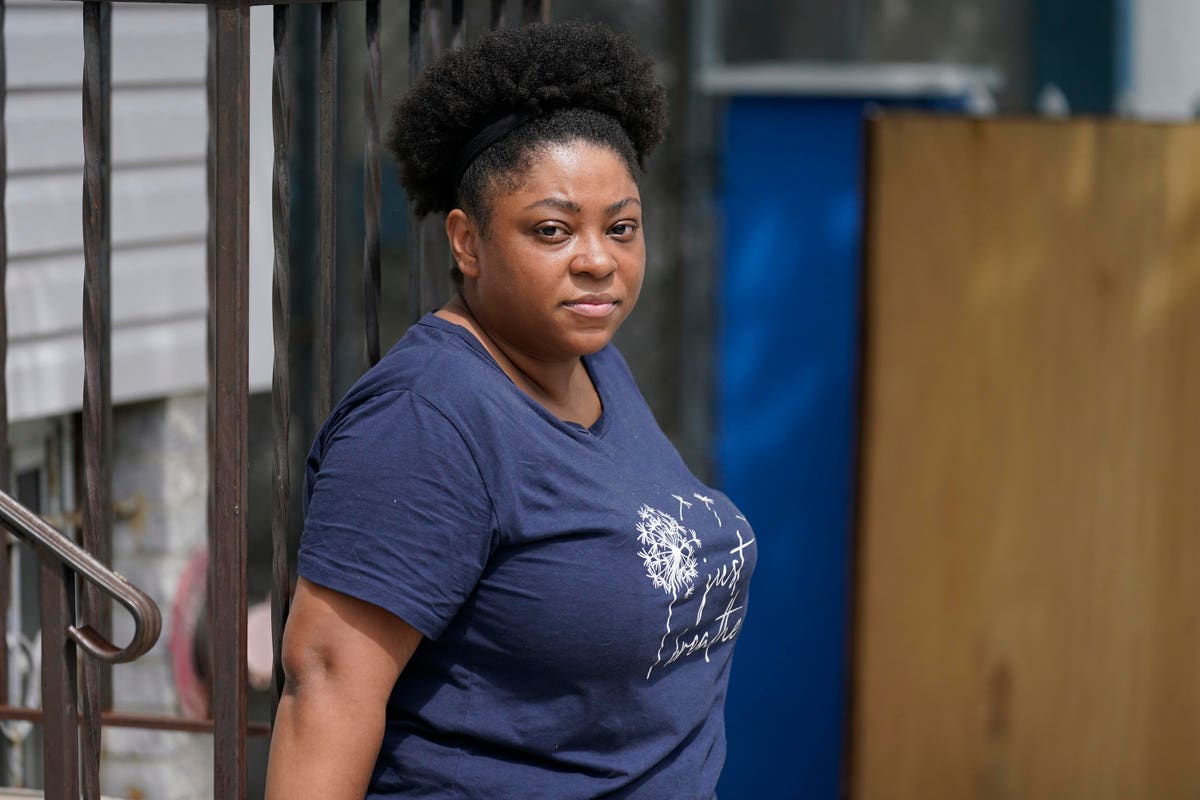 Many sectors that pay low wages have struggled to find workers. Contract logistics – companies that provide warehousing services – certainly falls into that category.

The warehouse and transportation industry had a record 490,000 openings in July. This gap will widen in coming months as companies struggle to keep up with the Holiday season surge in consumer spending. ARC Advisory Group’s survey has shown that 35% of warehouses have a seasonal surge in the number of workers they employ of over 20%. Eight percent of warehouses have a surge of over 100%.

The preholiday rush to hire is on. Amazon is hoping to hire 125,000 warehouse and logistics workers, Walmart
wants 20,000 temps in logistics, while UPS, Kohl’s
and Target
are planning to hire about 100,000 apiece.

The Washington Post article quoted Sabrina Wnorowski, vice president of human resources at Radial, as saying “Every year we say, ‘Wow, this is really difficult’ — and every year, it gets more challenging.” Radial operates fulfillment centers for well-known apparel brands.

The numbers back her up. In a survey conducted by the ARC Advisory Group in 2018, when warehouse executives were asked how many applicants that they had received per job in the year 2013, the most common answer was between 6 and 10.  By 2018, the year of the survey, this number fell to between 2 and 5 applicants per job. The Department of Labor numbers suggest that there are now multiple warehouse jobs per applicant.

It is Not Just Hiring that is Difficult

Once a worker is hired, they need to be brought up to speed. ARC’s research shows that only 29% of warehouses can bring a new worker up to speed in less than a month. “Up to speed” refers to being able to work at the average speed of all warehouse employees at that site.

And then once hired, companies need to retain their workers. Before the pandemic, ARC’s survey research showed that US warehouses did surprisingly well in retaining workers. More than half of the companies surveyed had warehouse operations with turnover of less than 10 percent.

But some large companies do fare far worse. Even before the pandemic, Amazon lost about 3 percent of its hourly associates each week! That means its turnover was roughly 150 percent a year! The warehouse industry has already cycled through millions of workers, some of whom, the Washington Post reports, say they’ve sworn off warehouse jobs altogether.

Across all industries, a record number of workers are quitting their jobs. Some 4.3 million people quit jobs in August, according to the monthly survey — about 2.9 percent of the workforce, according to data released from the Department of Labor. Recent surveys conducted by Gallup, Microsoft
, and Adobe
have found 37% of workers report that their bosses expected too much of them during the pandemic. Many warehouse workers worked in industries designated as essential workers. Many of these workers felt pressured to work despite an environment they felt was unsafe.

Wages across many industries are rising. Workers have choices. The United States has 5 million fewer jobs than it did pre-pandemic.

Warehouse Jobs Can Be Demanding

Warehouse work can be difficult. Some e-commerce warehouses have workers walking more than 9 miles in a shift. In some cases, automation brings goods to pack stations where workers stand for up to 10 hours a day packing out orders.

Labor management systems, which are used in many large warehouses, if not calibrated properly, require that laborers work at very high rates of speed. Several years ago, a Mother Jones article reported that an unnamed ecommerce giant, undoubtedly Amazon, had labor standards that pushed employees to work too fast. Amazon may still be guilty of this. When workers are pushed, injuries can result. Occupational Safety and Health Administration(OSHA) data shows that Amazon’s workers get injured at a rate that is nearly double the rate of other warehouses.

As warehouses gear up for the seasonal surge in work, they can run 24 hours a day. Very few people want to work in the middle of the night. And short-staffed managers may ask warehouse workers to labor 60 hours a week or more.

But not all warehouse jobs are grueling. In chemical warehouses, safety is prioritized over speed. Lift truck drivers have a less tiring job than those that must walk miles a day doing order selection. And warehouses with less than 25 employees appear to be friendlier – they certainly have an easier time retaining workers.

Pay More to Get More?

The Washington Post reports that companies with warehouse openings are offering more money and other financial inducements. The Post article reports that “Radial has responded to labor shortages by offering daily raffles with prizes like PlayStations and iPads, as well as pizza parties and on-site food trucks in a bid to attract workers. Gap
is touting around-the-clock telehealth appointments and 50 percent discounts on its clothing. Aldi has bumped up the average starting pay at warehouses to $19 an hour. Walmart is promising extra pay for supply chain employees who show up to all scheduled shifts. And Sleep Number
is offering sign-on bonuses of as much as $1,000 at distribution centers in Ohio and California, plus free mattresses for all new hires.”

Anecdotal evidence can be misleading. US Department of Labor statistics show that in the warehousing industry the average wage for nonsupervisory employees was $19.57 last year. Nonsupervisory labor includes maintenance associates, inventory or shipping clerks, analysts, and other jobs that don’t involve working on the warehouse floor. The $19 plus an hour they reported is higher than what the great majority of workers picking, packing, and shipping goods in a warehouse earned last year.

Labor statistics also showed that warehouse wages among nonsupervisory employees increased at a cumulative average growth rate of 4.3 percent since 2016. That is higher than the rate of inflation, but the cumulative numbers do not suggest the same panic to hire workers that some companies are currently experiencing.

Part of the rush to hire is based on the need to hire temporary workers to support the seasonal surge in demand. Churn has always been high among temp workers. It should be. If a worker has a choice between a permanent and a temporary job, they would be shortsighted not to jump. Perhaps a fairer question, a question we can’t answer based on current data, is how hard is it to hire a full-time, permanent warehouse employee?

Hiring for the warehouse is clearly more difficult than it was. Getting workers is an increasing concern for warehouse managers. But not all warehouses churn through workers at the rate Amazon does.