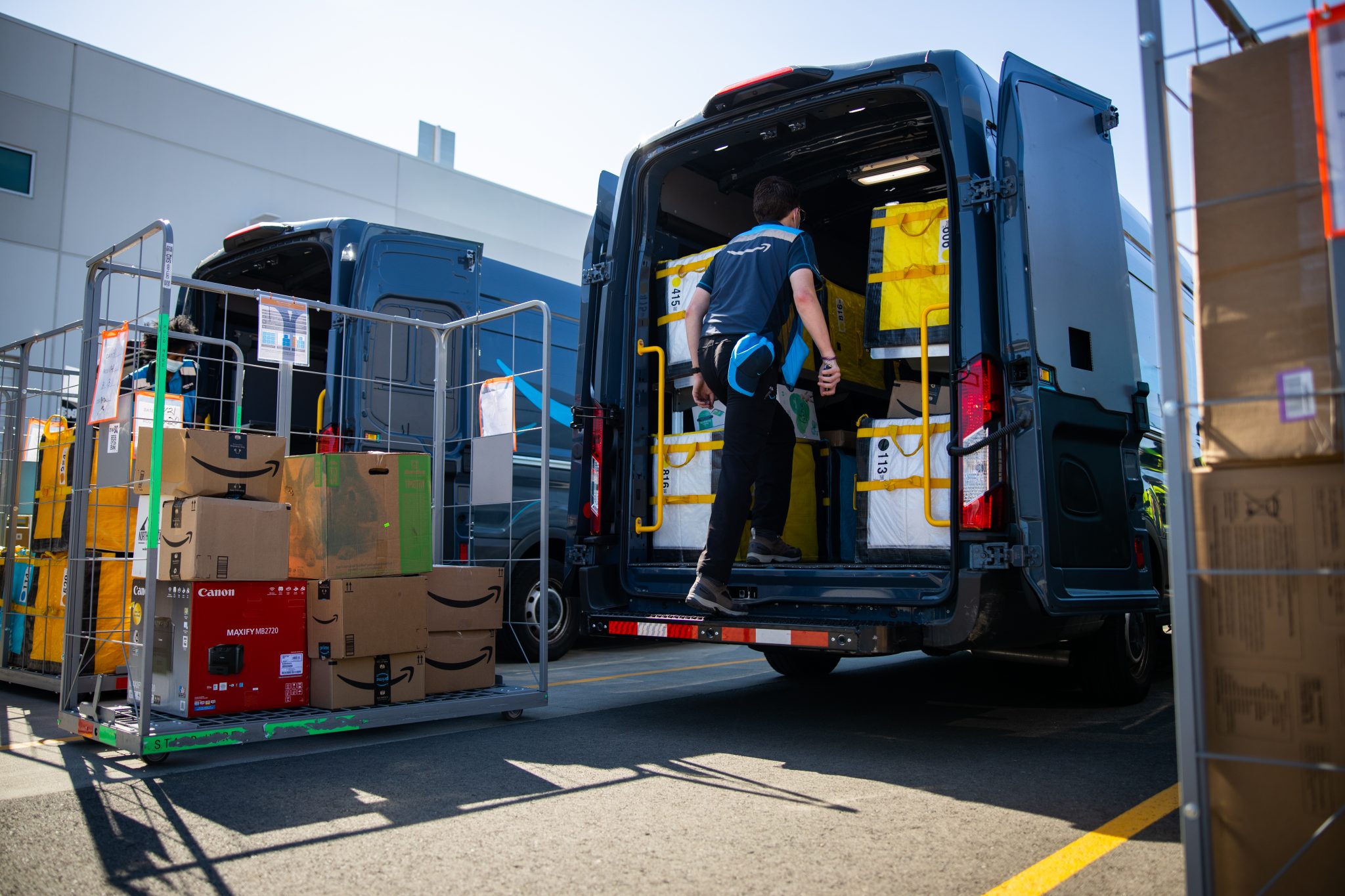 A labor organization seeking to unionize workers at an Amazon warehouse in Bayonne has withdrawn its petition, according to documents filed with the National Labor Relations Board (NLRB).

Previously, Local 713 International Brotherhood of Trade Unions, based out of Carle Place in New York had met the 30 percent threshold of workers in favor of unionizing required to hold an election. This means more than 60 of the 200 employees at the Amazon Logistics delivery station, which opened in 2020 at the former Best Foods site, were on board with joining.

The union was seeking to unionize the workers at the DNK5 warehouse at 105 Avenue A in Bayonne, according to a filing from April 13. This included all hourly full-time and regular part-time fulfillment center associates.

However, the union withdrew the petition on April 19, according to NLRB filings. And the withdrawal was approved the same day.

The the Local 713 International Brotherhood of Trade Unions is represented by attorney Steven Kern of Barnes, Iaccarino, and Shepherd LLP in Elmsford in New York. Kern did not immediately respond to requests for comment.

The withdrawal, unclear if related, follows reporting by the New York Post covering past allegations of shady practices by the Local 713 International Brotherhood of Trade Unions.

In 2012, federal prosecutors alleged the group’s ex-treasurer Robert Scalza had enlisted a Genovese mobster to threaten a rival trade union that was trying to unionize a Long Island chocolate factory. While he pleaded guilty to extortion conspiracy charges, served six months house arrest, and was temporarily barred from union activity, Scalza returned to the union in 2019. However, he is longer with the union, Kern told the Post.

And before that, the union’s ex-president Peter Hasho was accused of corruption. While he was indicted for allegedly helping steal cash from a union welfare fund in 2003, a jury later cleared him of all charges. However, he was arrested and arraigned in a separate alleged union bribery scheme in 1975 the New York Post reported, although records from the time make it unclear how the case resulted. Regardless, Hasho served as Pres Emeritus of the union as recent as 2019 before his death in 2021.

Unionizing efforts across the country

The move to unionize the Bayonne Amazon workers comes after thousands workers at Amazon warehouse JFK8 in Staten Island successfully voted to unionize under the new and independent Amazon Labor Union (ALU), becoming the first to do so in the company’s U.S. history. While the size of the Bayonne warehouse’s workforce is smaller than that of the Staten Island one, it represents another Amazon facility seeking to unionize.

This comes on top of the LDJ5 Amazon warehouse in Staten Island planning to hold a union election to join ALU from April 25 to May 2. The first victory by ALU in Staten Island has seemed to reignite a flame under the efforts to unionize employees at Amazon facilities following the loss of an election in Bessemer, Alabama.

In 2021, Amazon workers in Alabama rejected joining the Retail, Wholesale and Department Store Union in the first U.S. election of its kind. Although that election was held again after an investigation found improper interference by Amazon, the results are still too close to call.

Amazon did not immediately respond to requests for comment regarding the union vote at the Bayonne warehouse. However, the company has opposed unionizing at its warehouses thus far, with no sign it’ll change plans.

For updates on this and other stories, check www.hudsonreporter.com and follow us on Twitter @hudson_reporter. Daniel Israel can be reached at [email protected]