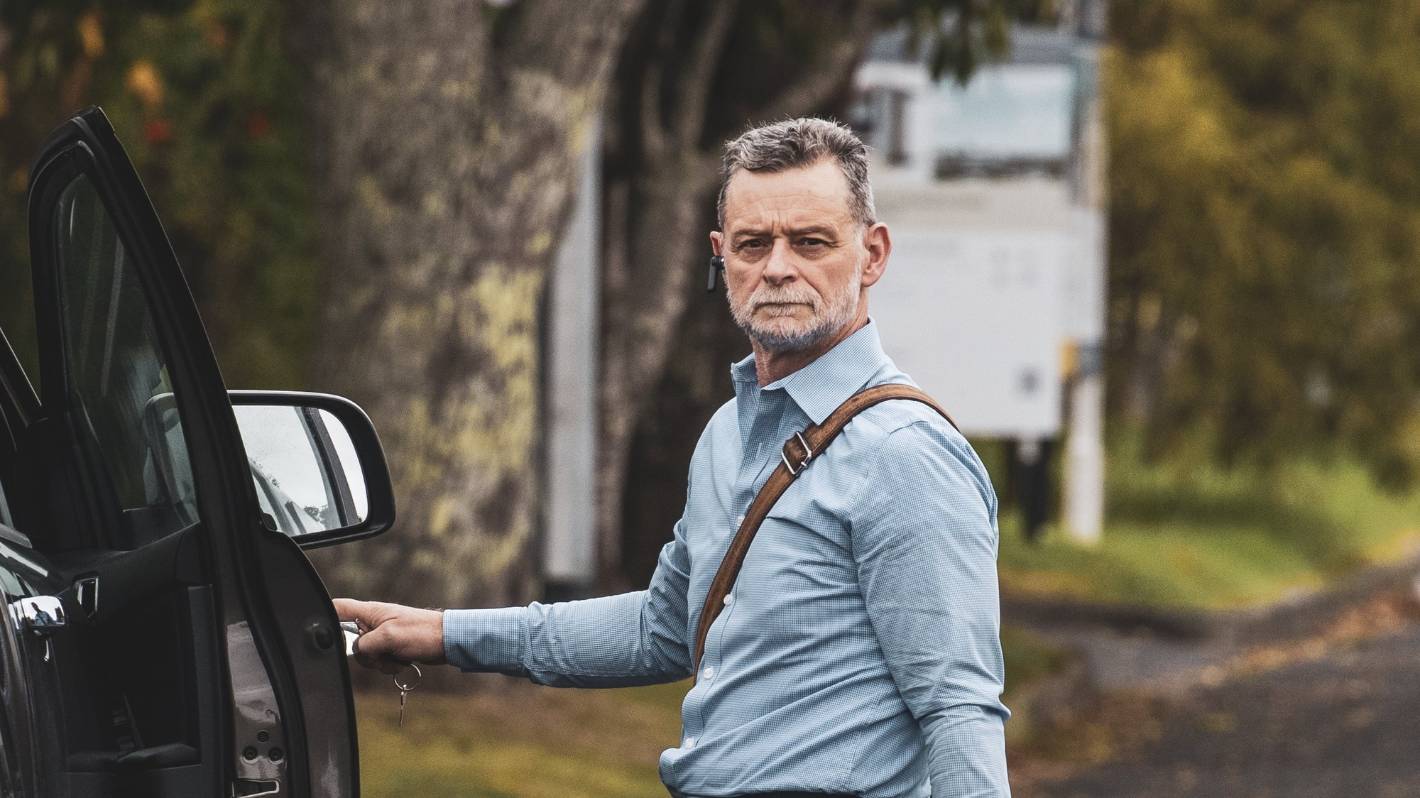 An Auckland homeowner has spoken about the trauma she went through after a company associated with controversial property developer Peter Chevin tried to buy her house and defaulted on it at the eleventh hour.

Maria Matene says she was left facing the prospect of homelessness after news that the buyer was unable to complete the deal on her house, which came as she was completing her move out.

“Everything was packed on the big truck, my house was empty, and so I was left then in a position of actually having nowhere to live because that meant then we defaulted on the new house as well.”

The episode involved Reed Myers – a property development company which Chevin, a three-time bankrupt, is understood to be closely involved in running, despite a court order barring him from operating or controlling a company until 2026.

The sale and purchase agreement was initially between a company CPL Shelf 1, which is itself owned by Reed Myers; Matene understood that Chevin was intending to live in the house himself. Reed Myers has been under the spotlight after revelations of major problems involving two residential property developments it has been marketing in Auckland.

Matene said Chevin and his wife came to look at the house when it was put on the market, and subsequently made an offer which was accepted. The sale and purchase agreement was signed by Reed Myers director Alex Constable on behalf of “CPL Shelf1” on April 30, with a settlement date of August 12.

Matene said the first sign of trouble with the deal she and her husband had with Reed Myers, came when the company asked for an extension of payment. A combination of Covid-related delays and requests for more time from Chevin saw settlement day pushed out, eventually to October.

Matene said she had been getting nervous about the delays, and when she googled Peter Chevin’s name, discovered his long and troubled business history – “I felt sick”.

Then, “on the day of settlement, the 5th of October, he defaulted, and he defaulted at like 2.30 in the afternoon”, Matene said.

“My husband had moved up to Whangarei for his work, so it was just me by myself.”

Eventually, the sale went through, after the intervention of another company, owned by prominent real estate agent Martin Cooper.

Cooper’s company, Kaio Investments Ltd, settled the sale on October 7, and according to Cooper, his company now rents the property to Chevin at market rate.

Questioned about the house purchase saga, Chevin said he did not remember the name “CPL Shelf1”.

“I have no comment to make other than to my knowledge, no party other than Mr Cooper’s company has ever had any involvement in this property.”

Alex Constable, the Reed Myers director who signed the original agreement for the Matene’s property, denied the company tried to buy it on Chevin’s behalf.

“Oh no, no, I mean Peter Chevin acts as a consultant to the Reed Myers group as you’re probably aware, and that was one that he had recommended.

Constable says they decided not to follow-through with the purchase of Matene’s Ōrākei property because it “just wasn’t the sort of business that the company was involved in”.

“There was a whole lot of finance necessary, and I wasn’t willing to give a director’s guarantee on it, that’s all.”

The stated business of CPL Shelf 1 is property development, and it was incorporated for use on unspecified property deals Reed Myers might have in the future.

Reed Myers have been under-fire for slow progress at their developments in West Auckland. Auckland Council served an abatement notice at one development at Red Hills, and the person who owns the land at the other development claims he brought an end to Reed Myers’ involvement there last year.

Chevin has a history of convictions, including for charges related to the theft of public funds, he was bankrupted four times (the fourth was later annulled), and is banned from operating, controlling, or managing a company until October 2026.