Teen Charged With Attempted Murder After Shooting Near Home Depot 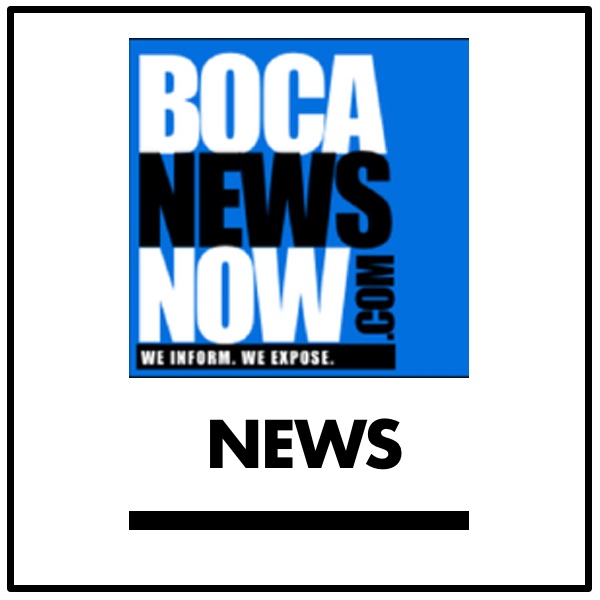 SUSPECT: Wanted To Shoot Out Tires So Vehicle Would Crash.

Savonlavell Huggins, according to Boynton Beach Police, was arrested Wednesday afternoon and taken into custody. He remains in a Palm Beach County Juvenile Detention Facility.

This is the narrative written by a responding Boynton Beach Police Officer:

“On the above-mentioned date and time, BBPD officers responded to 1520 SW 8th St. in reference to an alleged robbery and shooting. The location is a parking lot for numerous businesses to include Restaurant Depot and Home Depot. Upon arrival, BBPD Officers made contact with the victims, as well as multiple witnesses. It was discovered that a vehicle, which was occupied by four victims, had been shot multiple times.

Two of the victims had been grazed by bullets, one victim grazed in the shoulder and one victim grazed in the head. Witnesses said that three B/M’s, believed to be juveniles, were seen running northbound from the parking lot and jumping the fence into the neighboring community. The victims, who were visiting from out of town, advised that they were at the location to shop at Restaurant Depot when they were flagged down by 3 B/M’s.

A show-up was completed with the 4 victims, who all positively identified, with one hundred percent certainty, that Muggins was the shooter.

Consent to search the apartment was provided by Huggins’ mother. Clothing from the outstanding two suspects was located in the apartment. Huggins was transported to BBPD for processing. Post Miranda, Huggins confessed to shooting at the victim’s vehicle; however, said that his intent was not to hurt anybody, but rather to shoot out the tires so the vehicle would crash. Based on the above-mentioned facts, there is probable cause to charge Huggins with four counts of Attempted Second Degree Murder with a Firearm and one count of Discharging a Firearm in Public.”

It was not immediately clear which school suspect Huggins attends.

Content copyright © 2021 Metro Desk Media, LLC. All Rights Reserved. We vigorously protect our intellectual property and journalistic product. Broadcast stations must credit BocaNewsNow.com on air. Print must refer to BocaNewsNow.com. Online must link to BocaNewsNow.com. We have agreements with several organizations. Contact news (at) bocanewsnow.com. Call 866-4-FL-NEWS. Arrest reports are police accusations. Guilt or innocence is determined in a court of law.

The Latest From BocaNewsNow.com

Teen Charged With Attempted Murder After Shooting Near Home Depot