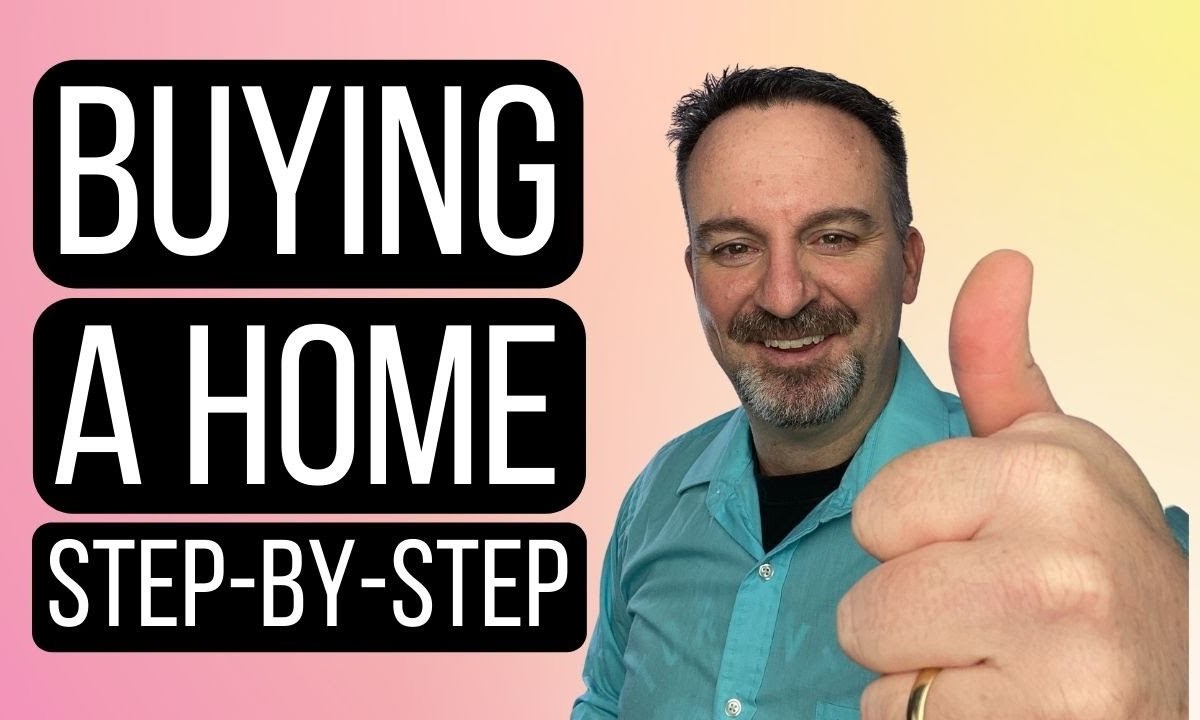 ‘I think there is a segment of the population that has given up on home ownership,’ says vlogging Thorold real estate agent

When Thorold real estate agent Darryl Murphy saw the difficulty first-time buyers were having in getting their foot in the door, especially during the current housing crisis, he decided to start a Youtube channel to help educate them about the process.

“I think there is a segment of the population that has given up on home ownership and partially some of that is based on misinformation,” says Murphy, in an interview with ThoroldToday. “What I think is the most important thing for people to know is to not shy away from the housing market without checking their assumptions.”

Murphy started his career as a part-time teacher at Brock University before switching gears by becoming a financial analyst, and eventually a real estate agent.

“I was teaching philosophy, business ethics, business communication, that sort of thing,” he says. “The job market is really terrible in academics so I had to get a real job. Eventually I decided I wanted to do something helpful and I wanted to build a business for myself. That’s really what motivated me to turn to real estate because it’s just a really fantastic feeling to help people find their home.”

As a real estate agent, Murphy is prolific on social media, such as Facebook, Instagram, and TikTok, using them to connect with the local community. He considers himself to be an analyst, saying: “I pay close attention to the numbers and I try to be aware of the political, the social, and the economic factors that are at play.”

Just like the rest of the country, Thorold has been heavily affected by the current housing crisis, Murphy says.

“Right now there’s a severe shortage of inventory,” he says. “That creates a lot of demand and in Thorold it’s an especially acute problem. The average price of homes in Thorold is sitting around $800,000 right now and houses sell in less than two weeks. So properties sell really quickly, there’s not many of them and all that demand is pushing the prices up very quickly. When you’re helping people buy homes, that’s a real challenge and I really do think it’s pushing people out of different neighbourhoods.”

Murphy says the current housing market is not only difficult for buyers, but also for real estate agents.

“I got to say it’s tough right now,” says Murphy. “I think it’s a bit of a misconception that every [real estate agent] out there is successful and making oodles of money. There are about 1500 in the Niagara region and we all have to work hard to be successful, just like everyone else.”

“Controlling the behaviour and the modes of trade that are available to property owners,” says Murphy. “Addressing those questions can really question what kind of economy in general, what kind of society do we want to have. I think we need more incentive to build affordable homes and I think it would be beneficial for the government to develop programs that would help people with the affordability in terms of financing homes.”

At the end of the day, Murphy just wants to help people live a comfortable life.

“I went into this business genuinely wanting to help people so I don’t want to lose that and I don’t want that to be forgotten in my practice,” says Murphy. “I do think some people forget that at the heart of what we do as real estate agents is for the most part help people find their homes, and there is all this potential above and beyond having a shiny giant house. It’s not necessarily a matter of becoming some rich guy. Your home ownership can be a vehicle for having a much more comfortable standard for living, even if you’re aiming for a standard of living that is more modest.”

A day in the life of a real estate agent