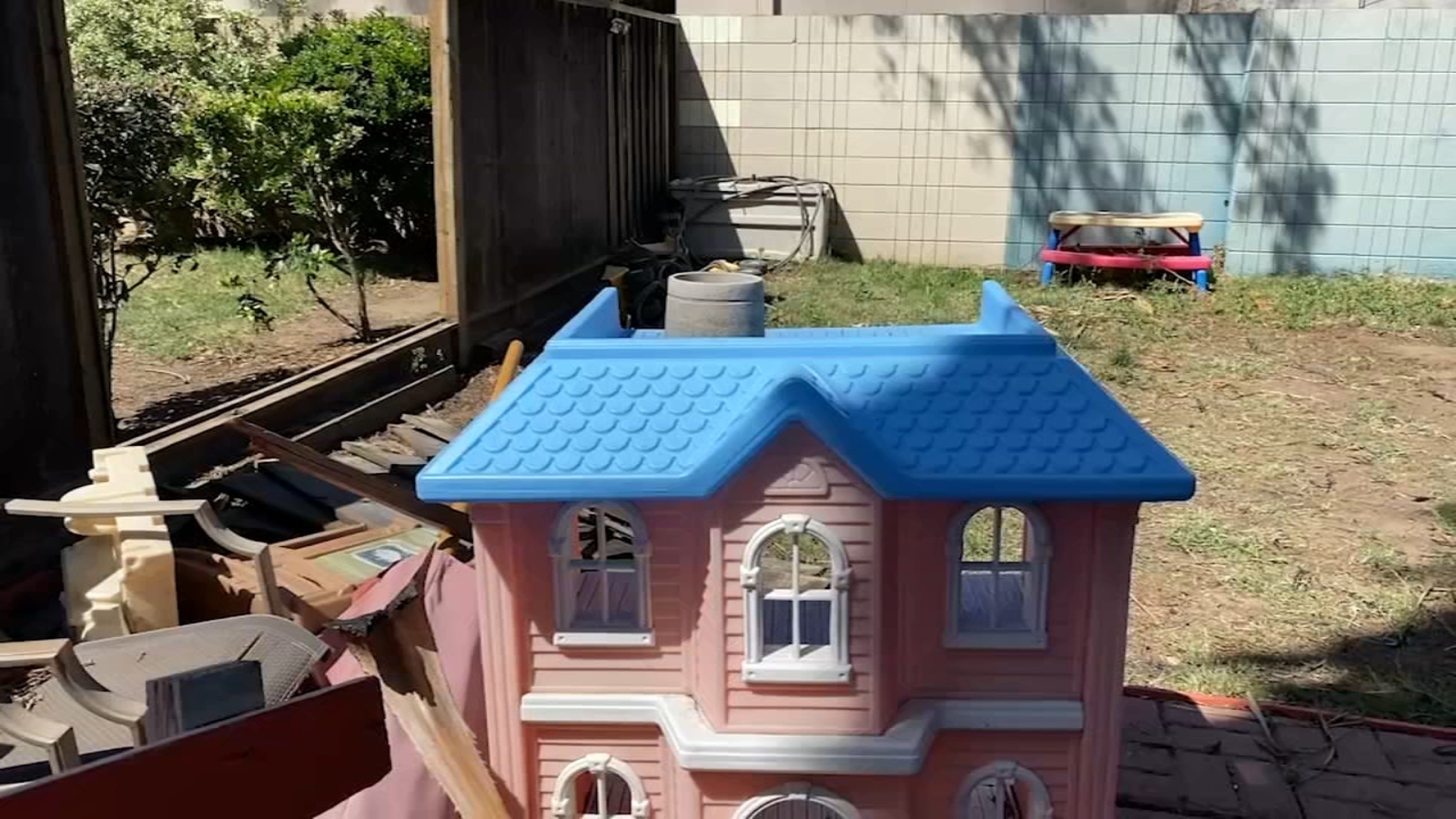 SAN JOSE, Calif. (KGO) — In the South Bay, it’s been more than 24 hours since an arrest was announced in the fire that destroyed a San Jose Home Depot store.

Wednesday, neighbors near that now destroyed store say they are relieved, but still traumatized.

Less than two weeks later, the video of the fire that tore through that Home Depot store is still just as terrifying. Behind that massive fire is an entire neighborhood of homes with neighbors who watched in disbelief as that fire burned.

“The flames were getting higher and higher and began to just look like a tsunami coming towards us and that’s when I freaked out,” neighbor Cathy Gabbett said.

“The embers falling from the sky, the panic,” neighbor Dee Brown said, “It was pretty scary.”

Neighbor Sherrie Butts lives just on the other side of that Home Depot store, where she says smoke suddenly started pouring through her open windows.

“I couldn’t see in front of me because the smoke was so thick on top of my house,” Butts said “I couldn’t even find my dog.”

Butts runs a daycare out of her home. The Friday before the fire, she had just finished a $5,000 project to redo the backyard for her kids.

The fire destroyed it.

Still, she’s finding things to be grateful for, her home is still standing and the fact that the fire happened on a Saturday when her daycare students weren’t there.

The suspect, Dyllin Jaycruz Gogue who is charged with aggravated arson and theft charges faces 14 years to life in prison.

The Santa Clara County District Attorney says Gogue set the fire as a diversion to steal tools from the store.

Gogue is also charged with other thefts going back to at least October of last year.

RELATED: Feds on the ground at SJ Home Depot to assist in fire investigation

ABC7 was able to get surveillance video of him in a store in San Jose’s Eastridge Mall, stealing a $270 wig.

Neighbors still have questions about the fire, especially surrounding reports that the store’s fire suppression system did not work the way it should.

So far officials have only said that it is under investigation.

For now, with a suspect in custody there is a feeling of relief.

“He needs to go away for a long time,” neighbor Dave Gabbett said, “He almost destroyed the neighborhood.”