Resident and contractor at odds about home remodel agreement 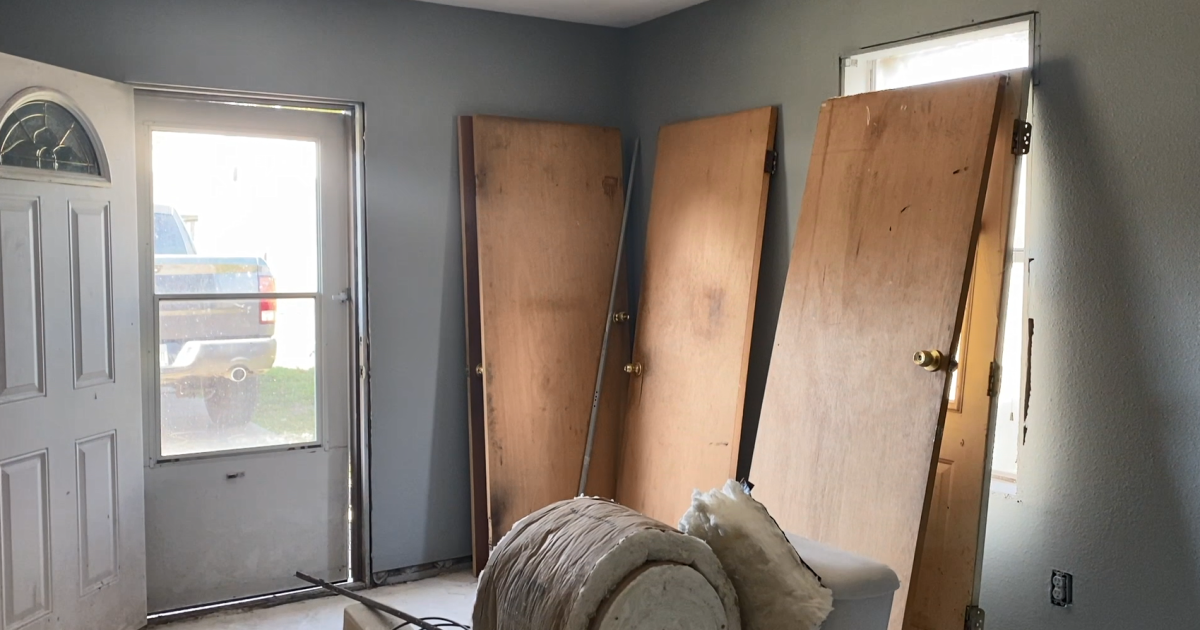 CORPUS CHRISTI, Texas — A Beeville couple is trying to get their home redone after a fire in time for the holidays, so they hired a contractor in September and have already paid him $26,000. However, the work still isn’t done.

Conrado and Janie Vela say they’ve lived in their home on Avenue E in Beeville for nearly 50 years, but in July, part of the house was damaged by fire.

They told the Troubleshooters they’ve been living in a hotel ever since, while waiting for their home to be remodeled.

On September 7, the Velas and a contractor named Cris Maldonado signed this proposal:

The agreement also called for the Velas to pay Maldonado $16,000 down, then $2,000 every week for eight weeks, for a total of $32,000, which happens to be the amount they collected from their insurance pay-out for the fire.

“He knew that we had $32,000 from our insurance,” Mrs. Vela told the Troubleshooters. “So that’s why he took advantage of it.”

To hear Maldonado’s side of this story, the $32,000.00 was only to repair the part of the house damaged by the fire.

He told us the Velas wanted the entire house remodeled for that amount.

Maldonado agreed to meet with the Troubleshooters in Beeville the same day we met the Velas, but he declined our request for an on-camera interview.

Maldonado is a veteran. He told us his family and the Velas have known each other for some time, and that he explained to the Velas of potential delays getting materials for the job at their home.

That’s why he says he gave them an eight to 12 week timeframe for the work to be completed.

He told us he was three weeks from completion, yet when it came time for another payment, he says the Velas told him they weren’t paying anymore because the work wasn’t getting done.

That’s exactly the way Maldonado remembered the conversation. That’s also why he says he’s not going back…until he gets paid.

He mentioned other expenses involved to completely remodel the Velas home the way they want it. By his estimate, it would cost $8,000 to $10,000 for a new a/c unit. The electrical panel needs to be upgraded or AEP wont pass it.

Also, the work needs to be done by a master electrician.

On Friday, November 12, the Troubleshooters went to Beeville City Hall to ask about permits for this particular job.

No one was available to speak with us, so we left our contact information.

We called back ten days later and left messages for the city manager. No response.

So everything’s on hold. The Velas tell us they’re take legal action if necessary.