Remote voting in the U.S. House hits a second anniversary, but it may be its last 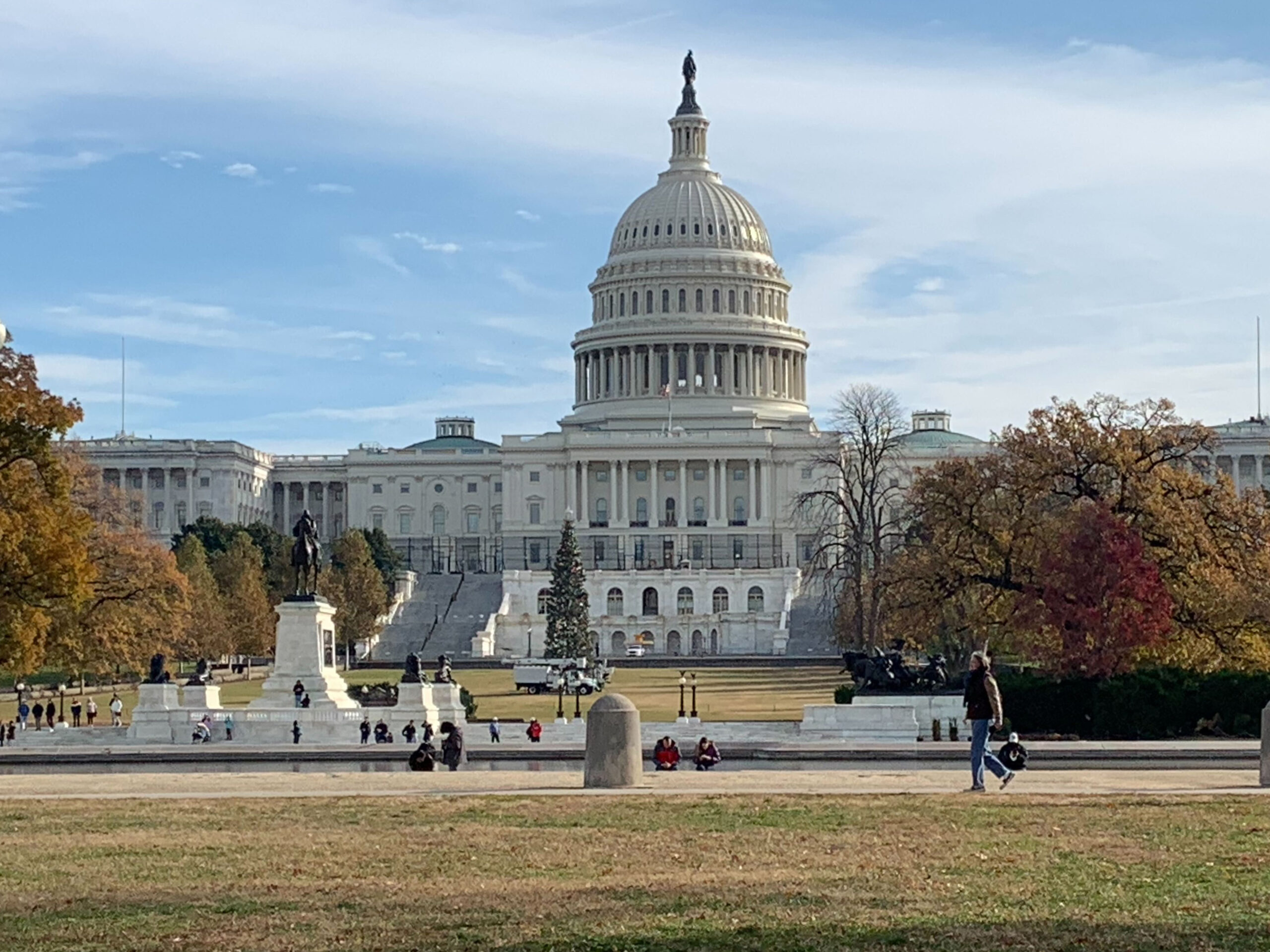 After two years of a temporary provision to allow remote voting in the U.S. House, the top 36 users of the proxy voting system are all Democrats, though Republicans have also taken advantage of it.

Proxy voting was meant to keep crowds of House members smaller and thereby limit the spread of COVID-19, back in the early days of the pandemic. The first proxy votes were cast on May 27, 2020.

But some members used it while running for higher office or attending political events, undermining the legitimacy of the system and potentially giving fuel to Republicans who could seek to end proxy voting if they retake the chamber in this fall’s election.

“That sort of threatens to ruin the practice for the folks who really need it,” said Molly Reynolds, a senior fellow in governance studies at the Brookings Institution.

Proxy voting is extended for 45 days at a time and currently has been set by House Speaker Nancy Pelosi to expire on June 28.

According to a database of proxy votes compiled by Cronkite News/Arizona PBS, the top 20 users of the vote-by-proxy through April 2022 were all Democrats. None were Ohioans. They are:

The top Republican, according to the data, was Idaho’s Russ Fulcher. With 176 votes by proxy representing less than one-quarter of his votes over the past two years, Fulcher ranked 37th overall.

As for Ohio’s U.S. Congressional representation, the database shows the following numbers of proxy votes:

The members who answered questions about their proxy voting habits all said they were related to health concerns, either because the members themselves or those close to them were at increased risk of poor outcomes if they contracted COVID-19:

In her research, Reynolds found that the two greatest predictive factors, other than party, for how often a member would vote by proxy were the distance from a member’s district to Washington and age.

Republicans oppose proxy voting but some use it

House Republicans opposed the concept of voting by proxy and challenged the practice in court, eventually losing in the U.S. Supreme Court.

Of the 115 members since May 2020 who have never cast a proxy vote, 98 are Republicans. Michigan Libertarian Justin Amash also did not cast a proxy vote before he left office in January 2021.

But 149 House Republicans have cast at least one remote vote, meaning Republicans who have proxy voted outnumber those who have not.

Still, Republican Leader Kevin McCarthy spearheaded the suit to block the practice and Republicans generally have sought to undo pandemic restrictions, which could mean proxy voting’s days are numbered if the GOP retakes the House majority in this fall’s elections.

In a statement emailed by a spokesman, Wisconsin Republican Mike Gallagher, who has never cast a vote by proxy, criticized members who used the practice — especially those whose absences were unrelated to the pandemic. Gallagher called on Republicans to halt the practice if they control the House next year.

“Members are lying to their constituents when they submit proxy statements saying that it is the pandemic — not space launches, political conferences, or trips on Air Force One — that keeps them from conducting their sworn duty on the House floor,” Gallagher said.

“It’s destroying Congress and further eroding trust in this institution,” he added. “When Republicans take back the House, they must end this charade and require all members to be present in Washington to do the work that the American people sent us here to do.”

Democratic U.S. Reps. Charlie Crist of Florida, Kai Kahele of Hawaii and Thomas Suozzi of New York have all recorded substantial numbers of proxy votes while they run for governor of their home states.

Reynolds said she expected Republicans to end proxy voting if they take the majority. That change would have its positives and negatives.

It has been useful for members with COVID-19 or other serious health conditions to continue their jobs during the pandemic, but proxy voting can also hurt the overall health of the House by depriving members of opportunities to build relationships, Reynolds said.

Enabling members to vote from anywhere could encourage them not to come to Washington at all, she said.

The Cronkite database also tracked the members who cast votes on behalf of their colleagues. One member, Virginia Democrat Don Beyer, led that category by a considerable margin.

As of the end of April, Beyer had cast 2,209 votes on behalf of colleagues. New Jersey Democrat Frank Pallone cast the second-most, with 1,683.

Representing a district just across the Potomac River from the District of Columbia, Beyer’s proximity is part of the reason his colleagues have so often turned to him for proxy-voting help, Beyer spokesman Aaron Fritschner said in an email.

As a committee chairman, of the Joint Economic Committee, and a member of both the Congressional Progressive Caucus and the moderate New Democrat Coalition, the fourth-term Democrat has developed many relationships in the House, he added.

“Rep. Beyer is honored that his colleagues have placed this trust in him, and it has given him some good stories to tell (for instance, casting multiple votes to impeach former President Trump),” Fritschner wrote.

“Rep. Beyer hopes that as our society adapts to the changing nature of the pandemic and the health situation hopefully improves, votes in the House will return to being more in-person,” Fritschner added. “He is a big believer in the in-person relationships that Members of Congress form in the process of legislating.

“But while conditions and rules necessitate proxy voting, Rep. Beyer will continue to help his colleagues as he has done since mid-2020.”

GET THE MORNING HEADLINES DELIVERED TO YOUR INBOX

Remote voting in the U.S. House hits a second anniversary, but it may be its last