Phillipsburg mayor vetoes warehouse rezoning do-over, but to what effect? 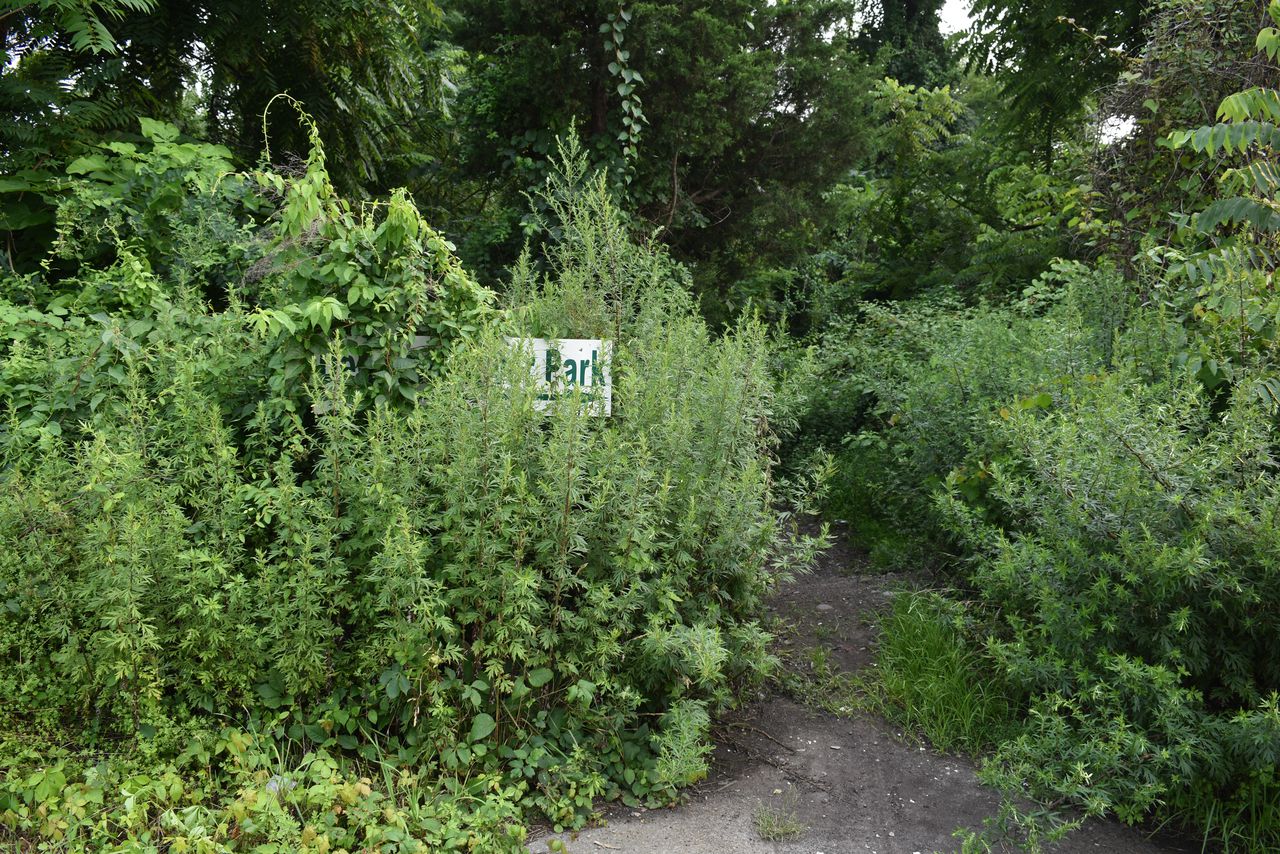 Phillipsburg Mayor Todd Tersigni vetoed town council’s rezoning needed for a warehouse project near the Delaware River in town, citing concerns about traffic and public opposition to the proposal.

Council Vice President Bobby Fulper disputed the effect the veto will have, since it was a redo of a prior rezoning vote by council from last spring that still stands.

On the advice of the town attorney, council on Dec. 20 voted a second time to rezone from residential to industrial about 30 acres owned by Peron Development LLC between Howard Street and the river. The idea was to void allegations in a citizens’ lawsuit concerning a conflict of interest, relating to Peron principal Michael Perrucci’s prior representation of a council member. Fulper said the alleged conflict concerned former council President Frank McVey, who resigned in August. Tersigni did not veto the original rezoning, Fulper said.

“We revoted, passed it and this time Todd vetoed it,” Fulper said Thursday. “The only thing he did was, the town’s going to have to pay to fight the alleged conflict of interest.”

Council has a special meeting scheduled Friday night, New Year’s Eve, but does not intend to vote on overriding the veto, said Fulper, who has been presiding over meetings following McVey’s resignation.

Tersigni declined to comment beyond his veto message issued to council on Thursday.

In the message, the mayor said: “After giving this matter much thought over the past few months, I have decided it is in the Town’s best interest that I veto the ordinance. I have a few reasons for my veto. First, I do not believe a warehouse next to a residential neighborhood is good for our citizens. There will be truck traffic and noise which is dangerous to the neighborhood where kids are riding bikes and playing. Second, I have heard from numerous Town residents and businesses who are overwhelmingly opposed to the project. My job is to represent all the people of Phillipsburg.”

The warehouse Peron proposes at 170 Howard St. is scheduled for review and possibly a vote on approval during the Thursday, Jan. 6, meeting of the Phillipsburg Land Use Board, after it was postponed from a meeting in November.

Bethlehem-based Peron proposes a 420,000-square-foot warehouse but has not identified a tenant, saying it could end up being a logistics distribution warehouse or a manufacturing facility. A representative of the developer did not immediately respond to a request for comment Thursday.

A traffic plan filed with the town shows the development is projected in the 2024 build-out year to begin generating 702 new vehicle trips per day on town roads. That breaks down to 252 trucks and 450 passenger vehicles, with 74 trips during the morning peak hour and 77 trips during the afternoon peak hour, on weekdays.

Our journalism needs your support. Please subscribe today to lehighvalleylive.com.

Kurt Bresswein may be reached at [email protected].