One-third of real estate CEO comp is variable, up from 2016 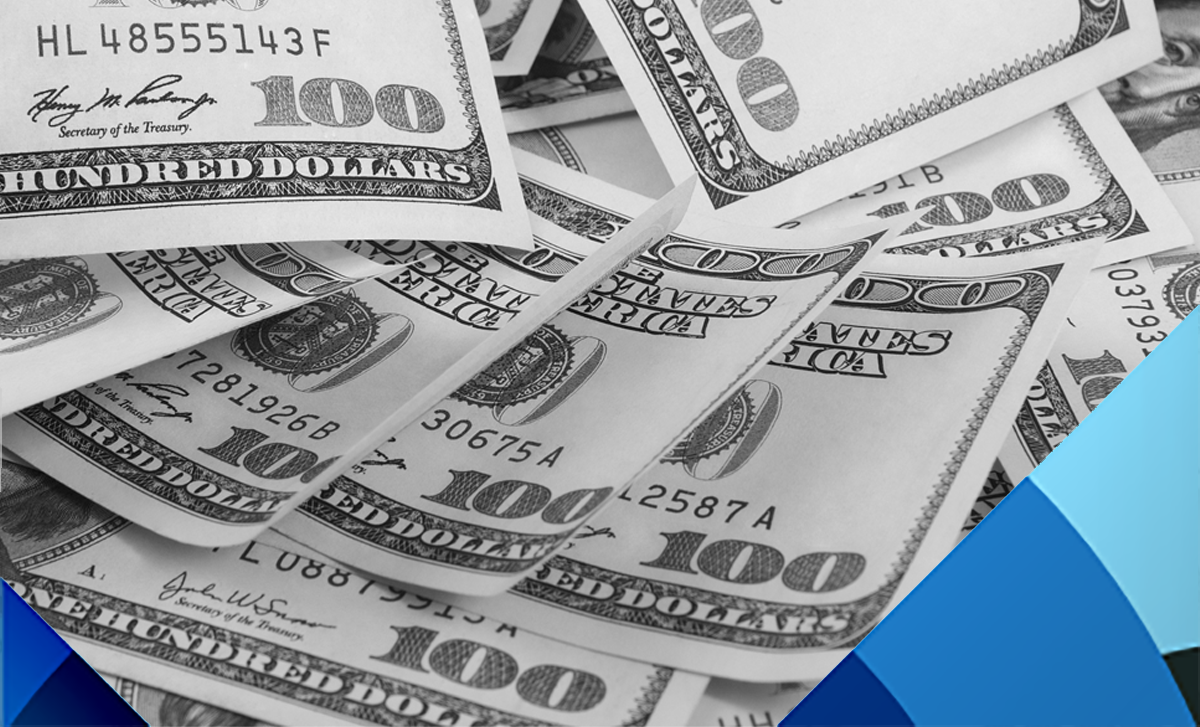 A full one-third of the compensation paid to non-controlling shareholder real estate CEOs is variable, according to the 2021 RealTrends Brokerage Compensation Report. This is up considerably from 2016, when the last report was published. “A great thing happened over the past five years,” says Steve Murray, senior advisor to RealTrends. “Brokers have shifted to more variable compensation based on performance. Non-controlling CEOs are getting bonuses based on brokerage profitability.”

That’s true in many of the leadership positions at a brokerage today. Regional sales managers, general sales managers and office sales managers have a much higher variable compensation — earning bonuses and benefits — than they did when RealTrends published this report in 2016.

Breaking down the numbers

The RealTrends Brokerage Compensation Report offers a compensation analysis for 12 leadership positions within a real estate brokerage firm. The report is broken down by region — Midwest, Northeast, Southeast, West — as well as size of the firm. In the survey, large firms have $54 to $400 million in gross commission income (GCI) and 850-1,700 agents. Medium-sized firms have $37-$53 million GCI and 390-415 agents, and small firms have $4 to $28 million GCI and 174-350 agents.

One area where variable compensation hasn’t changed, however, is that of chief marketing officers (CMO) and chief technology officers (CTO). Bonus compensation as a percentage of gross margin was surprisingly low, possibly because performance for these positions is much more difficult to measure compared to sales managers. Other positions where bonuses make up a much lower percentage of compensation include human resource director, director of training and in-house legal counsel.

For chief financial officers (CFOs), the best place based on compensation was in the Northeast region, but pay was nearly equal to those in the Southeast region. Large firms, of course, paid out the most in terms of actual dollar compensation.

This data was pulled from the 2021 RealTrends Brokerage Compensation Report. The full report is available to HW+ members. To dig into all the numbers, including base, bonus, benefits broken down by region and brokerage size, go here. If you’re not a member yet and want access to the report, go here to join HW+

One-third of real estate CEO comp is variable, up from 2016