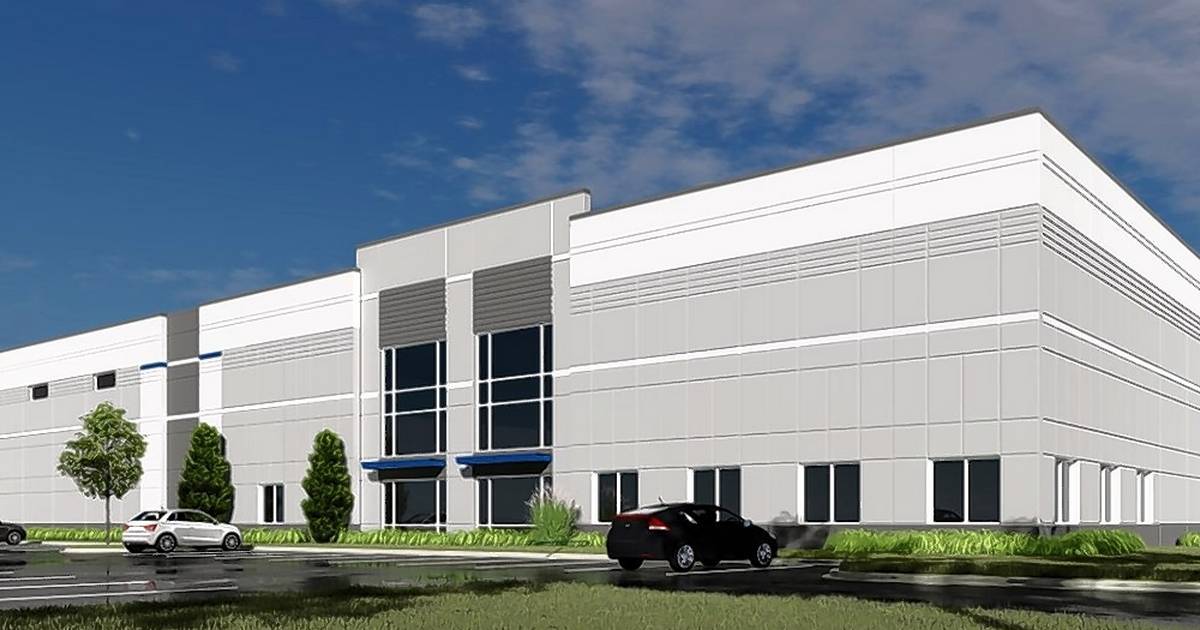 A property one Mount Prospect trustee labeled an eyesore on the village’s south side will be the site of a new warehouse building that could provide jobs and an infusion of tax revenue, under a measure approved Tuesday.

The village board agreed to change the zoning for the site at 2240 S. Busse Road from single-family residential to limited industrial, clearing the way for Chicago-based Seefried Industrial Properties Inc. to build a speculative 80,000-square-foot warehouse distribution facility there.

Trustees also recommended that the Cook County Board grant a Class 6B tax incentive for the site, which would lower its property tax assessment for 12 years.

The triangular-shaped property has been long vacant, Community Development Director Bill Cooney told the board Tuesday.

“It’s been used as kind of a storage lot,” he said, particularly for construction equipment during the widening of the adjacent Jane Addams Tollway.

“This would be a good addition to the community,” he said, noting it will take an underutilized parcel and create a facility that will generate significant real estate taxes and employment opportunities.

The plan meets code, Cooney added, and was given a positive recommendation by the planning and zoning commission.

Mayor Paul Hoefert said he is familiar with the property, having driven by it on several occasions.

“I think it’s been used a lot for truck parking, right?” he asked Cooney.

“We’ve battled that over the years, yes. Not legally,” Cooney replied.

Trustee Terri Gens said the property is “a little bit of an eyesore and it’s a waste just sitting there, so I’m really pleased about this.”

Former Trustee Steve Polit said the site had been part of a plan for a railroad reaching from O’Hare to Joliet.

“This site was going to be the station that was going to connect up to the railroad,” he said. “I’m so happy that somebody is willing to go in and buy this property at whatever price the investor has agreed to purchase it (at) and put something that is effective for the village of Mount Prospect.”