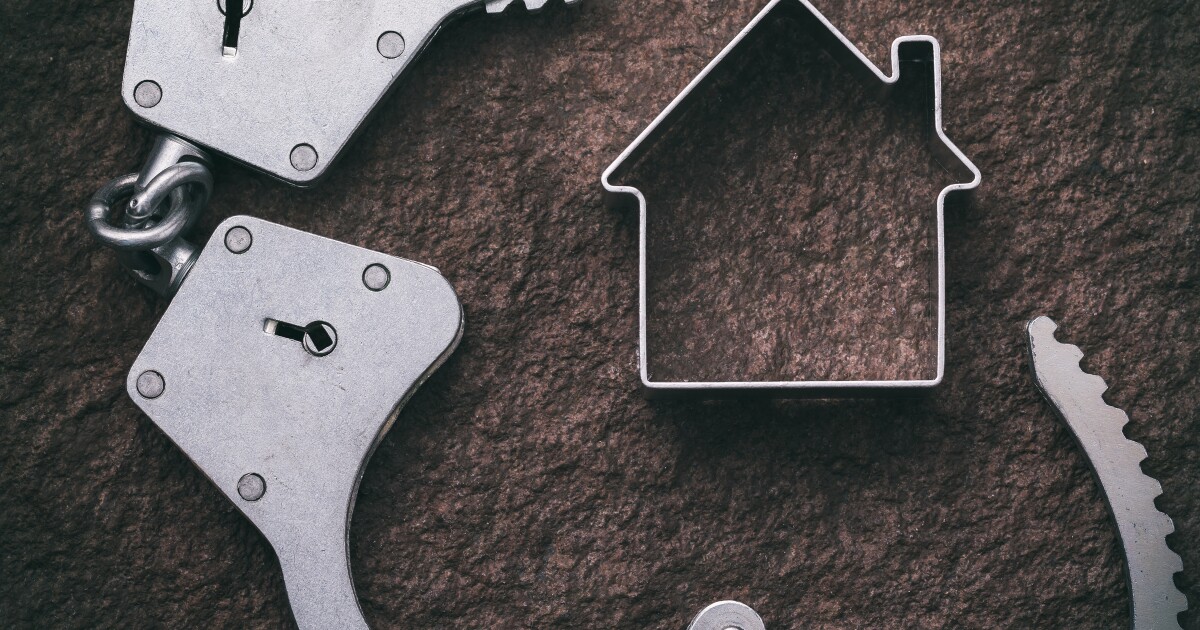 An Atlanta-area real estate agent is heading to prison for his role as a ringleader of a scheme that ended up costing both the Federal Housing Administration and his employer over $1 million combined.

Eric Hill will serve two and a half years in prison, followed by three years of supervised release for the crimes, which took place over more than four years. Hill pleaded guilty to the charges last March. The case included investigators from the FBI, Department of Housing and Urban Development and the Federal Housing Finance Agency.

“This sentencing sends the message that the FBI will persistently work to protect American citizens and the real estate market from predators who drag down our economy by deception for their own personal gain,” said Chris Hacker, special agent in charge of FBI Atlanta.

Hill and Robert Kelske, agents at a major national homebuilder, orchestrated the scheme that ultimately involved a dozen co-conspirators, assisting more than 100 unqualified home buyers in submitting fraudulent applications for home loans. The real estate agents instructed applicants on the employment information and salary amounts to list in order to make it appear that they were receiving income, as well as the type of assets they needed to claim. Kelske also pleaded guilty and will receive his sentence in April.

The conspiracy resulted in more than $21 million in fraudulent loans. Among the mortgages issued, many were backed by the FHA and ended up in default, costing the agency more than $850,000 in claims.

In addition to the orchestrators of the ruse, the other participants involved also pleaded guilty last year and have been sentenced, with the exception of Taylor, who has his hearing scheduled in March. The defendants agreed to pay restitution to the victims of the conspiracy, including HUD, which oversees the FHA.

“Eric Hill engaged in premeditated criminal acts with the sole purpose of enriching himself, without regard for millions of American homebuyers who rely on federal housing programs to insure their mortgages,” said special agent in charge Wyatt Achord with HUD’s office of inspector general. “His fraudulent actions strike not only at the fiscal integrity of the FHA, but also our neighbors and communities who are victims of these schemes.”

In a related scheme, Hill and Kelske also worked with agents Anthony Richards and Cephus Chapman, who falsely claimed to represent the buyers — whom they had never met — as selling agents in order to receive commissions from sales. After notifying attorneys they would be unavailable at time of closing, they requested commissions to be wired and then kicked back a majority of the commissions to Hill or Kelske, while retaining a small portion for themselves. Their employer ended up awarding over $480,000 in fraudulent commissions.

Richards pleaded guilty in 2021 and was sentenced, while Chapman was convicted at trial and has a sentencing hearing scheduled in February.