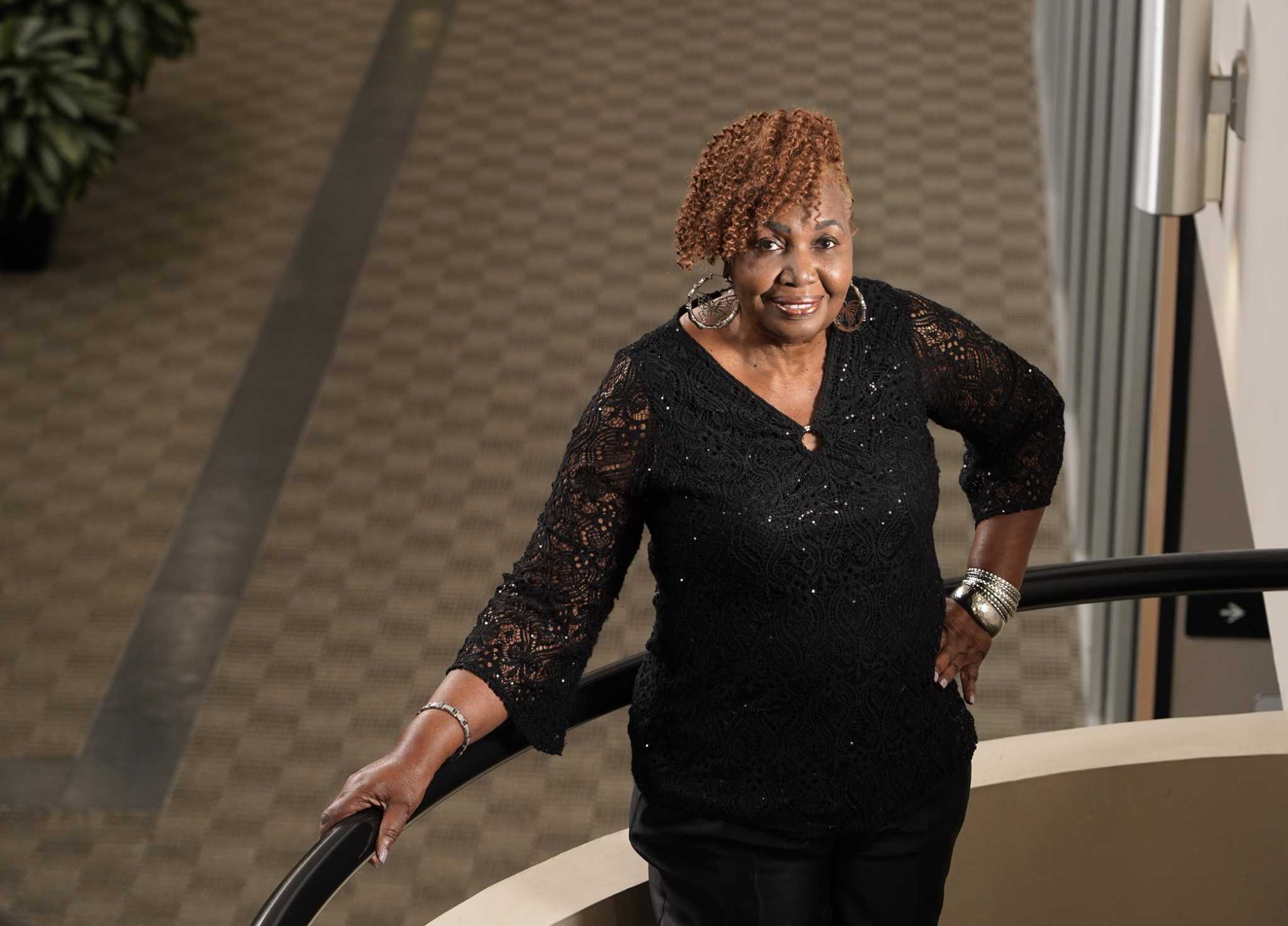 In 1979, Jackie Cooper, just starting out in real estate, had a client who wanted to buy a home in the Songwood neighborhood, just east of Loop 610. When she asked the sales agent about scheduling a showing of the newly built home, he refused.

That didn’t faze Cooper, who would later become the first female president of the Houston Black Real Estate Association. Maintaining her mild demeanor, she picked up the phone and began calling the builder’s corporate office, working her way up the ladder of managers until the company let her show and sell its homes.

“I was kind of a pest to them,” she said with a wry smile.

Over a career of more than 40 years, Cooper, 77, had a lot of doors slammed in her face. But through quiet perseverance and relentless determination, she not only helped open the local housing market to Black real estate agents, but also to Black homebuyers, long shut out from certain neighborhoods by Jim Crow laws, deed restrictions and discriminatory lending practices known as redlining. She ultimately found ways to convince sellers, builders and even the government-sponsored mortgage companies Freddie Mac and Fannie Mae to give their business to Black real estate agents in Houston.

This year, the Houston Black Real Estate Association recognized Cooper’s trailblazing career by creating an award in her honor that recognizes real estate agents who excel in both their work and their service to the community. But Cooper never set out to become a leader in Houston real estate.

On the podcast “Looped In,” Jackie Cooper – whose trailblazing career was recently recognized when the Houston Black Real Estate Association created an award in her honor – discusses the changes she’s seen in the real estate industry since she first became a real estate agent in 1978.

Listen at houstonchronicle.com/loopedin or subscribe to the show on any podcast app.

She grew up the oldest of four siblings in the small town of Parkin, Ark. After high school, she studied business at Shorter College, a school in North Little Rock founded by the African Methodist Episcopal Church. Then, when her mother moved to Houston, Cooper became captivated by the idea of a big city. She arrived in Houston just in time to see the Astrodome built. “I was amazed,” she recalled.

She soon married and began working at the post office. While there, she took classes in the mornings and evenings at University of Houston Downtown until she happened upon a real estate class in the ’70s.

The flexibility of a real estate agent’s schedule appealed to her. She had three children — five when her mother died and she began raising her youngest siblings — and needed more control over her time so she could attend their football and basketball games, stay active in their schools (she was a room mother) and participate in her church (she was the Sunday school superintendent). She earned a real estate license in 1978 and began working with Century 21.

When Cooper started selling homes, Houston and the South were only about a decade removed from the last vestiges of racial segregation laws known as Jim Crow. The Fair Housing Act, which made it illegal to discriminate in the selling, renting or financing of a home, was passed in 1968, but in practice, many neighborhoods were still hostile to Black families and many lenders were still turning down mortgage applications in minority neighborhoods.

“A lot of people were surprised if I came to their house to show a home and I was Black,” she said. “Sometimes they’d even call the (real estate) office and mention it.”

Join the conversation with HouWeAre

We want to foster conversation and highlight the intersection of race, identity and culture in one of America’s most diverse cities. Sign up for the HouWeAre newsletter here.

One of the first neighborhoods where she made her name was a rural neighborhood in Jacinto City where, she said, a real estate brokerage with no Black agents controlled most of the listings. The neighborhood, which was predominantly white, was near her brokerage office and had a selection of inexpensive homes, which sold for the $20,000s at the time, she said. She went door to door, introducing herself to try to find clients. Many slammed the door in her face as soon as they saw her.

But after convincing a few homesellers to take a chance on her, and getting good prices for their homes, she won their recommendations to family and friends. Soon, she said, the area brokerage asked her to join their team, although she ultimately did not. Within a few years, she was selling in Pasadena, Songwood and other areas east and northeast of the Loop.

The head of the real estate brokerage where Cooper was working later told her that she feared for Cooper’s safety when she ventured alone into majority white neighborhoods. Cooper hadn’t.

“I wasn’t afraid because I knew what I had to do,” Cooper said. “Real estate was my primary way of feeding my family. I just dealt with it and kind of ignored it and just went on about my business.”

Cooper faced other challenges early in her career. In this pre-internet era, she depended on book of listings issued each week by the Houston Association of Realtors. Interest rates, meanwhile, were high and rising. The average rate for a 30-year mortgage hit 17 percent in 1981. For comparison, the rate averaged 3 percent last week, according to Freddie Mac.

Cooper forged ahead, selling so many homes that Century 21 recognized her with a free trip to Las Vegas, then to Hawaii.

When she became president of the Houston Black Real Estate Association in 1990, Cooper shifted her attention to Fannie Mae, Freddie Mac and the major banks. Such companies often come into possession of homes when they fail to sell at a foreclosure auction. When that happens, the corporations partner with real estate agents to sell the homes on their behalf. Cooper wanted those lucrative contracts — what’s more, she wanted them available to other Black real estate agents in the area.

She got the attention of the institutions in part by using the name recognition of the Houston Black Real Estate Association’s parent organization, the National Association of Real Estate Brokers, in her applications. Once she landed contracts, she would recommend other Black real estate agents to the corporations for future jobs and then would give those agents advice on how to do the job well.

Cooper’s example led Kevin Riles, then a young real estate agent, to apply for — and win — contracts selling foreclosed homes for the Federal Housing Administration. Riles credited the contract with “(putting) me on the map as far as real estate is concerned.”

Andrea Hilliard-Cooksey, a former chair of the National Association of Real Estate Brokers, credited Cooper for getting her involved with both that organization and the Houston Black Real Estate Association. She said that becoming part of them inspired her to think beyond the buying and selling of homes. She’s now on the board of commissioners for the Houston Housing Authority.

Matasha LaQuinn, recently named one of the Houston Black Real Estate Association’s top agents, says Cooper, her grandmother, made her career possible by setting an example and sponsoring her for her real estate license. Now, LaQuinn is trying to open doors of her own, starting an investment club aiming to help everyday people invest in real estate, especially in historically Black neighborhoods.

The club partners with sponsors to offer $1,200 scholarships for people pursuing their real estate licenses and grants for first-time homebuyers who need help covering down payments and closing costs. “She sponsored me, and now I’m working to sponsor others,” LaQuinn said.

Cooper said she has two pieces of advice for people entering real estate. First, even as technology reshapes the industry, she said, “you still have to be honest, sincere and concerned about people.” And second, she said, “Try to make a difference in what you’re doing.”