How Much Did That New Kitchen Cost? No One’s Going to Tell You. 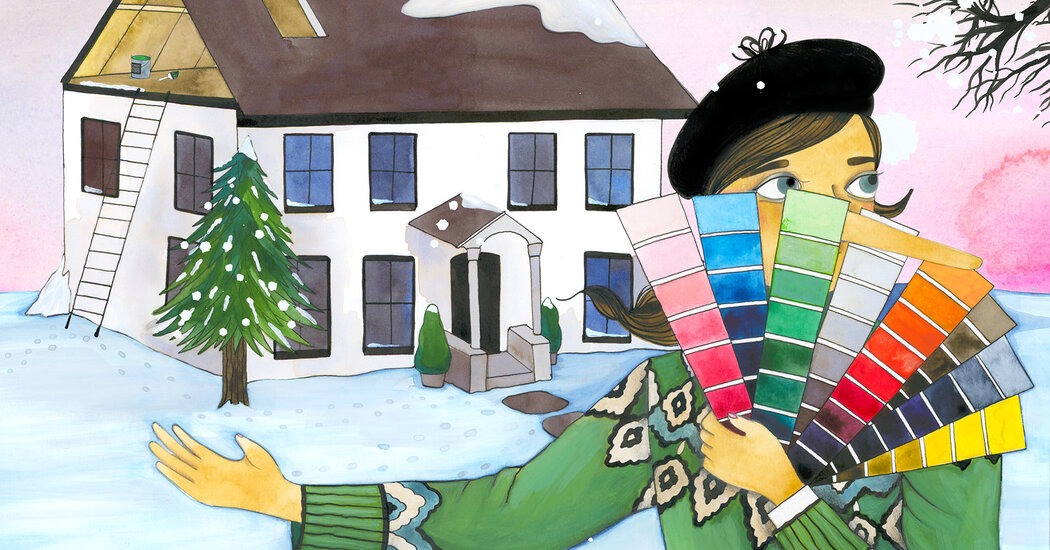 She found herself at the mercy of contractor estimates, figuring out costs based on what workers would tell her they’d charge. She eventually landed on Ikea cabinets and quartz countertops, keeping the budget under $55,000, including labor and architectural fees.

Ms. Zeilstra said she is happy to share what she’s learned and how much she’s spent. But so far, only one person has directly asked her about it, and he was a neighbor who flips houses for a living. “I’m very proud of the kitchen,” she said. “We worked for it. It’s not like we robbed a bank.”

Dr. Sherman, chairwoman of the sociology department at the New School for Social Research, argues that these conversations make people uncomfortable because they’re really conversations about income inequality. If you can afford quartzite countertops and custom cabinets at a time when millions of Americans live in poverty, your splurge brings inequity into focus. And if you walk into a friend’s house and ogle a kitchen that costs more than your annual salary, you may be made acutely aware of a class divide.

“Class inequality is hiding in plain sight because we don’t talk about it,” Dr. Sherman said. Asking a person how much they spent on a renovation “is broadly construed as inappropriate, which is fortunate for capitalism because it means that these kinds of inequalities can continue to proliferate.”

On the flip side, your answers about how much you spent, or how you came up with the funds, may reveal the limits of your finances, especially if the person asking the questions would easily spend two or three times as much. “There is shame associated with having debt,” Dr. Sherman said. “We live in a society that deeply shames people for being poor.”

Our general discomfort with money may explain why we sometimes lie to ourselves, and in some cases even our partners, about it. Lisa Gilmore, an interior designer in St. Petersburg, Fla., had a client who once hid the cost of a dining room chandelier from her husband. To avoid admitting that the handblown glass and brass chandelier cost $15,000, the client asked Ms. Gilmore to bill her $5,000 and she would pay the balance out of a separate, personal account. The chandelier “was a nonnegotiable for her and she didn’t want to deal with the argument,” Ms. Gilmore said. “Even with their spouses, they don’t want to tell.”

Since Ms. Prentice, in West Palm Beach, started working on her house of endless fixes, her perspective about money has changed. Where she once bristled at questions, worried that someone would tell her she’d overspent, she now sees opportunity. “At this point, it’s almost comical because so many things have popped up wrong with this house,” she said.