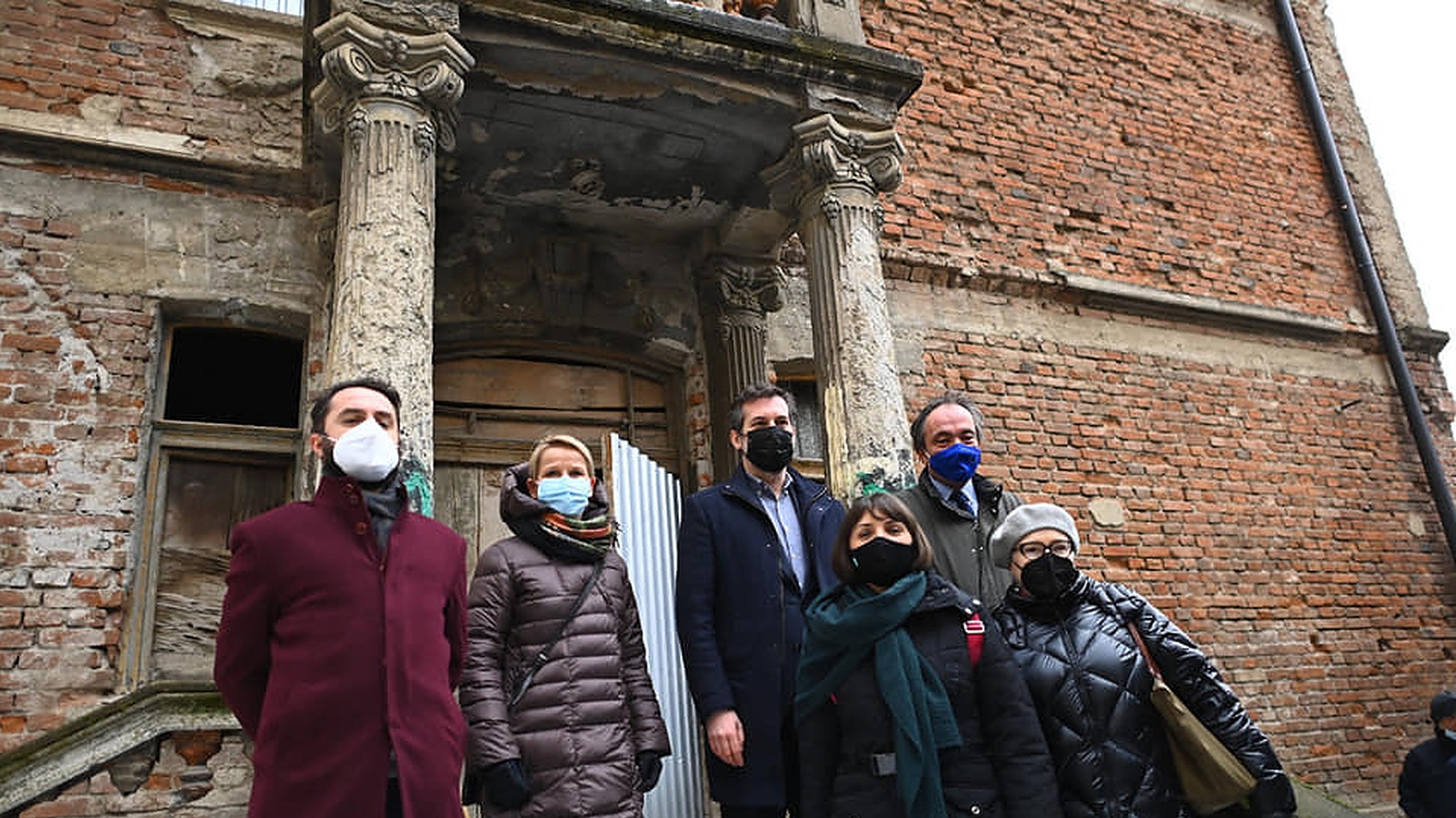 The German ambassador to Pristina, Joern Rohde, said on Monday that he is “very concerned” about the renovation of the former house of “known Nazi collaborator” Xhafer Deva in the northern Kosovo town of Mitrovica.

“No history whitewashing! Don’t distort the truth about the Holocaust or war crimes committed by the Nazis and local collaborators,” Rohde wrote on Twitter.

“Memory culture and preserving cultural heritage must be taken as opportunities to deal with the past in an open, truthful way,” he added.

Deva was the interior minister of Axis-occupied Albania as part of a Nazi collaborationist government in 1944, and recruited Kosovo Albanians into units of the Waffen-SS, the Nazi Party’s armed force.

The renovation of Deva’s former house in Mitrovica is one of several projects to protect cultural heritage in Kosovo, supported by the United Nations Development Program, UNDP, and the European Union.

The director of the Nazi-hunting Simon Wiesenthal Centre, Efraim Zuroff, describing it as a mockery of the victims of the Nazis and their local collaborators in the Holocaust.

“I plan to write a strong protest letter to the EU ambassador to Israel and Katerina von Schnurbein, the EU ambassador in charge of the fight against anti-Semitism,” Zuroff told local Kosovo Serb media outlet Kosovo Online on Sunday.

Kosovo’s Minister of Culture, Youth and Sports, Hajrulla Ceku, wrote on Facebook on Sunday that after it is renovated, the house will be used for “institutional and community functions”.

The Ministry of Culture declined to give a comment to BIRN for this article.

The UN Development Program, the EU’s Kosovo office, and Kosovo’s Ministry of Culture said in a joint statement on Friday that Deva’s house, which is on Kosovo’s cultural heritage list, “was built in 1930 by Austrian architects and workers” and deserves preservation because of its architectural importance.

“Since 1945, the building has been publicly owned and used as a health care centre, a shelter for homeless families, orphanage, and at one point in time it served as a municipal building. The building belongs to the modern Western-European style and is the first one of its kind in Mitrovica,” the joint statement said.

It explained that despite being a cultural heritage monument, the building “has fallen into despair”.

After renovation, the building will house the Regional Centre for Cultural Heritage, the statement said.