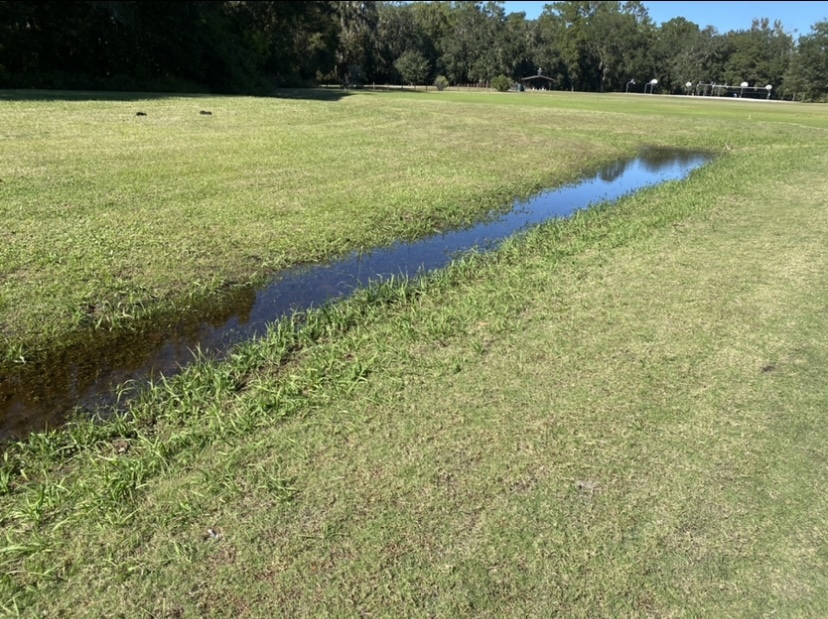 Robbie Posada is no stranger to how physical soccer can be in the heat of competition. But it wasn’t a slide tackle or a dirty play that injured him. It was the poor quality of the field.

“I was trying to turn my body 90 degrees, and I couldn’t because I got stuck on the field,” Posada said. “I almost broke a ligament in my ankle.”

Improper drainage has caused the soccer fields at the park to become muddy and hazardous for players. Posada said in the summer it is especially hard to play because increased rain only adds to the problems in field quality.

“I’ve heard other stories about women getting hurt as well,” Posada said. “Accidental slide tackles that aren’t supposed to happen.”

Drainage is one of the many issues Gainesville Regional Soccer League (GRSL) is hoping to fix with a $2.1 million budget for renovations the Department of Parks, Recreation and Cultural Affairs approved during a meeting in March.

On Nov. 7, residents were invited to attend an open house to offer suggestions on how to improve the park.

Betsy Waite, director of wild and public spaces for the city of Gainesville, sees Forrest Park as a location with a lot of potential.

“It’s in a pretty high-density area with all the condos and apartment complexes,” Waite said. “We absolutely heard from the community and through Gainesville Regional Soccer League that it needed improvements.”

Waite said the GRSL is one of the main stakeholders of Forrest Park and that they have first rights to use that field. The league also helps coordinate for other groups to use those fields.

Following the open house, Waite said they are working toward a potential construction start date in the summer of 2022, but the project is still undergoing the process of permitting and design.

“We’re finishing up the design effort after hearing from all the different user groups and people who came to the open house,” Waite said.

While the GRSL led the way for making renovation possible, other residents were invited to come to the open house and offer up ideas on how to improve the park. Suggestions included creating more shaded areas and a potential dog park. 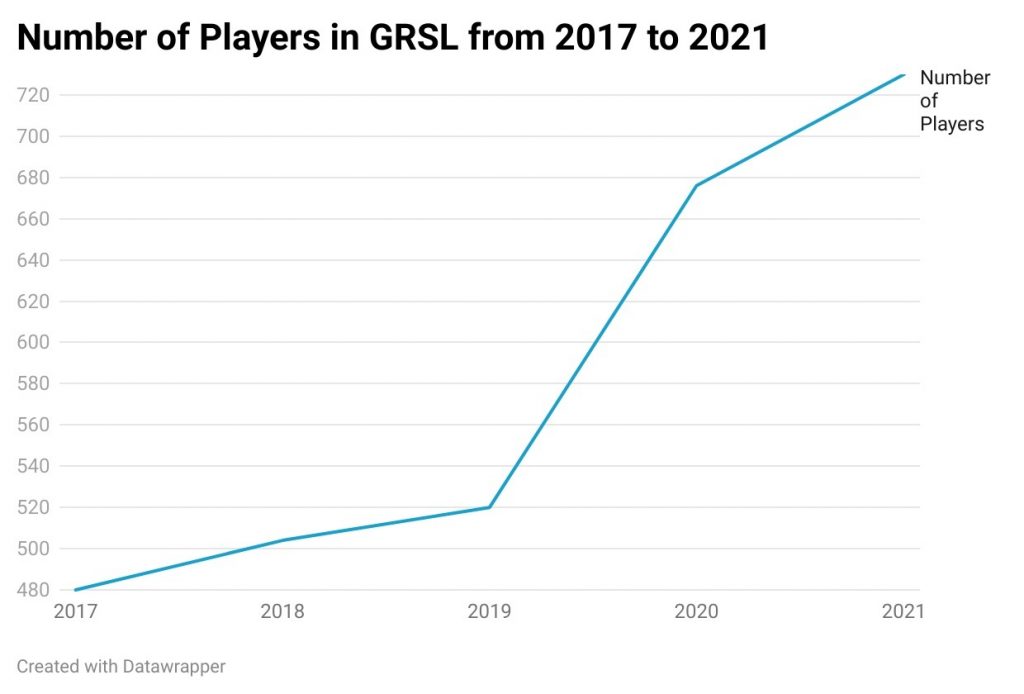 Rebeca Denahan, the current treasurer of GRSL, has been involved with the league since 2018 and has worked with other board members of the nonprofit to push for renovations of Forrest Park.

This was not an overnight success story of the GRSL. Denahan said it took board members reaching out to the right people and getting traction with the Department of Parks, Recreation and Cultural Affairs for the department to carve out some money for the park, including the soccer fields.

“This is the hard work of a lot of people,” Denahan said. “For us to be able to have the city redo the park for us is a big win, so with that opens up a lot of opportunity for the league.”

Isaiah Brinza, public relations and communications director for the GRSL Board of Directors, said the renovations could help with diversifying the league, which is one of its major priorities right now.

“We are trying to spark getting more women players out here,” Brinza said.

Denahan has first-hand knowledge of being a woman player in the GRSL and encourages others to get on the pitch.

“It is very intimidating,” she said. “I’m here to tell women and any player that we take players from any walk of life.”

For Posada, he said the renovations will help diversify the league and make it possible for more women to get involved.

“I come from Miami and this one of the first leagues I’ve played in that is co-rec and that’s pretty cool,” he said.