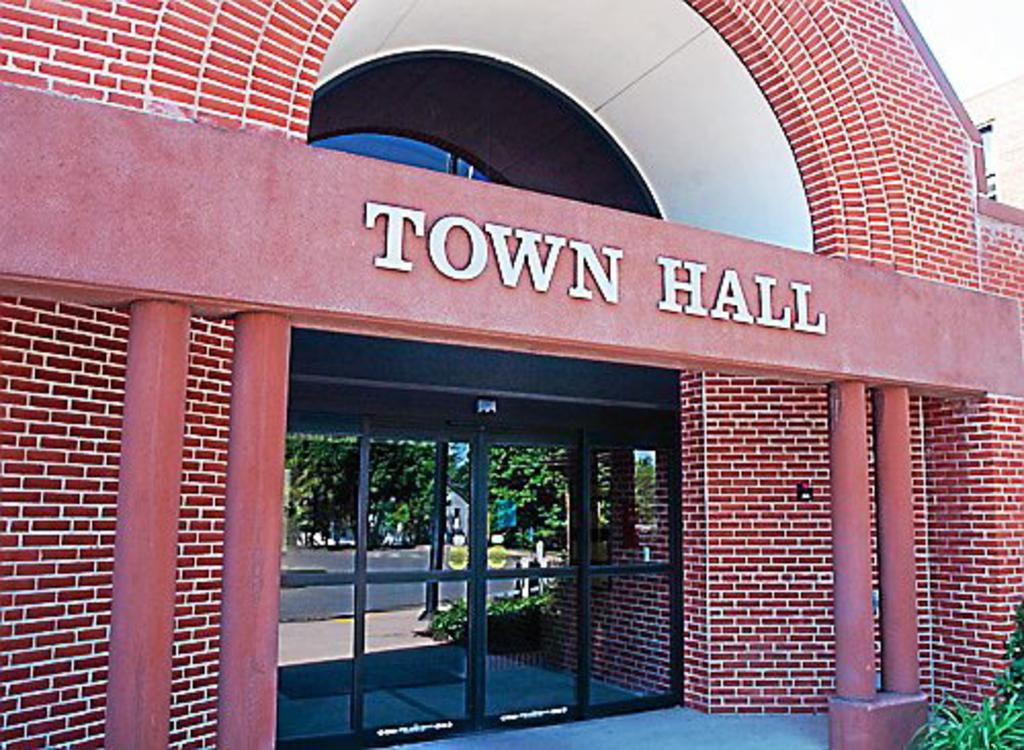 CROMWELL — More than a dozen residents voiced their opposition to proposed development of a new road and warehouse in the area of Shunpike Road.

The Indiana-based developer is looking to construct a 1.04 million-square-foot warehouse on a plot of land east of Shunpike Road, north of Geer Street, and south of the Rocky Hill line.

In 2018, the same company constructed the largest building in town — a 403,000-square-foot facility on County Line Road that has since been occupied by Amazon.

In this case, the development, dubbed “Project Highlands,” would result in “unavoidable direct wetland impacts,” according to the application submitted by Scannell Properties. They say they have identified the portion of the property that would affect the wetlands the least, and plan to build there.

According to the proposal, the development would affect 1.25 percent of the total area of wetlands. The developers also indicated they would create a wetland area of at least 25,000 square feet to compensate for the impact of the project.

A public hearing was held at Wednesday’s wetlands meeting to give residents an opportunity to voice concerns. Dozens of people from Cromwell and Rocky Hill crowded into the Town Council Chambers to do just that.

Robyn Swanson, who lives across the street from the proposed site, said the agency should not allow the project because it destroys the wetland ecosystem in that area.

“No creature, not even the human ones, want to live in such close proximity to a 1 million-square-foot building with constant noise, moving vehicles, lights, and pollution tainting our water,” Swanson said.

Mike Baecker, who lives on Geer Street, said the project will “clearly have a significant impact on the landscape and the abundant wetlands.” He asked the agency to stop the proposal before it reaches the Planning and Zoning Commission, where resident opposition would continue.

“This commission has the opportunity to stop this project in it’s tracks, and just save everyone the battle,” Baecker said.

He cited reasons for his opposition to the project, including its impact on wildlife in the area and potential contamination to the groundwater.

“Are we prepared to contaminate the water for thousands of residents just for some tax money?” Baecker asked.

Another resident, Andrew Holt, called the proposed warehouse a “monstrosity,” and said the agency would not be doing its job if it were to grant the requested permit, saying it would “contradict the purpose and goal” of the agency.

Some of the residents that spoke offered alternatives, indicating they would be OK with a smaller development or something that offered more to the community than a warehouse would.

Less than a day after his run for mayor came to an end, Jamin DeProto voiced his concerns during the public hearing as well. He began by saying he was glad to see potential investment in the town.

“I don’t want to necessarily paint Scannell as villains here,” DeProto said. “I’m glad that they’re interested in our town and investing in it.”

He went on, however, to question what implications would remain for future development of the property.

“What about that area that you’re saying you’re not going to develop now?” DeProto asked. “What about in the future?”

“There were a lot of good questions asked tonight,” Cody said. “We have looked at all of these issues in great detail.”

He indicated he would return to the next meeting with a presentation that answers those questions.

The public hearing was continued to the next wetlands agency meeting, which will take place Dec. 8.