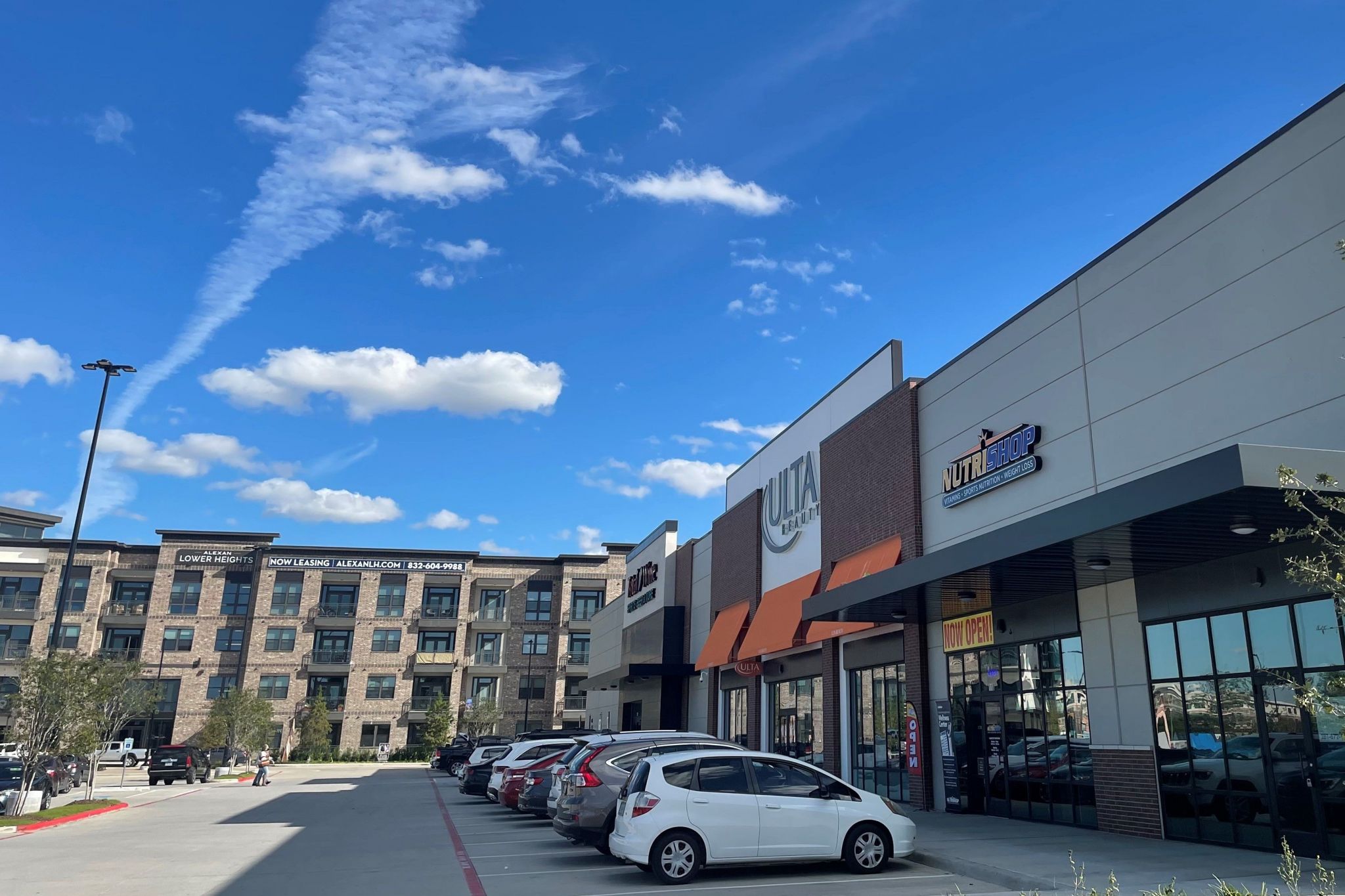 Construction has started on a new Home Depot store and additional retail buildings in a growing mixed-use project just south of The Heights near the Washington Corridor in Houston.

The store would not be expected to open until few months later. Construction crews can be seen on site at 2777 Katy Freeway, where permits posted on chain link fences name the project as “Home Depot Building & Sitework.”

Home Depot purchased the nearly 9-acre property for the store from an affiliate of Gulf Coast Commercial early last year, according to Harris County deed records.

Gulf Coast Commercial declined to name the retailer, but said it’s the first urban, infill location for the brand. Site work and paving is now complete at the site, and vertical construction is planned to start in the first quarter of 2022 in anticipation of a Q3 2022 opening, according to Gulf Coast Commercial.

The store is part of the second phase of the Lower Heights, a 24-acre mixed-use development fronting I-10 between Studemont and Sawyer streets on that land that was once an abandoned industrial site. The development already includes a Target, Total Wine & More, Kroger and Ulta, among other retailers.

Catty-corner from the two-story structure is1440 Studemont, an approximately 35,000-square-foot structure completed in 2021 and featuring street level retail below loft-like offices opening to terraces.  Two tenants in the building are expanding, including Milano Nail Spa The Heights, which is growing from 3,268 square feet to 8,429 square feet. Additionally a coworking concept catered toward female entrepreneurs, SheSpace, is adding 1,675 square feet of second floor space for a future total of 7,738 square feet.

The 1440 Studemont building has also added three new tenants.  On the first floor, the California fast-casual restaurant chain World of Sourdough is opening its first Texas restaurant in the Lower Heights District. With an expected early 2022 opening, the 1,744-square-foot restaurant features a menu of specialty and traditional sandwiches served on house made sourdough, along with daily soups, gourmet salads and decadent mac & cheese.  World of Sourdough was represented by Kyle Knight of Weitzman.

On the second floor, GOLFTEC is expecting to open a 3,000 square-foot store in spring 2022. The national operator provides tech-forward golf lessons and club fittings.

Additionally on the second floor, Dr. Erin Koetter’s EyeHub Optometry is planning a 1,650 square-foot office with an early 2022 opening. Koetter was represented by Chris Boyd of Xite Realty.

Across from the Lower Heights center in a separate, unrelated project, Trammell Crow Residential recently started work on another apartment project at 3003 Summer Street, across from Arne’s Warehouse. According to state permit filings, Trammell Crow Residential’s new 512,000-square-foot project is called Alexan Junction Heights. The project would include 5 stories of
apartments and a wrap-around, 7-level open parking garage, according to the filings