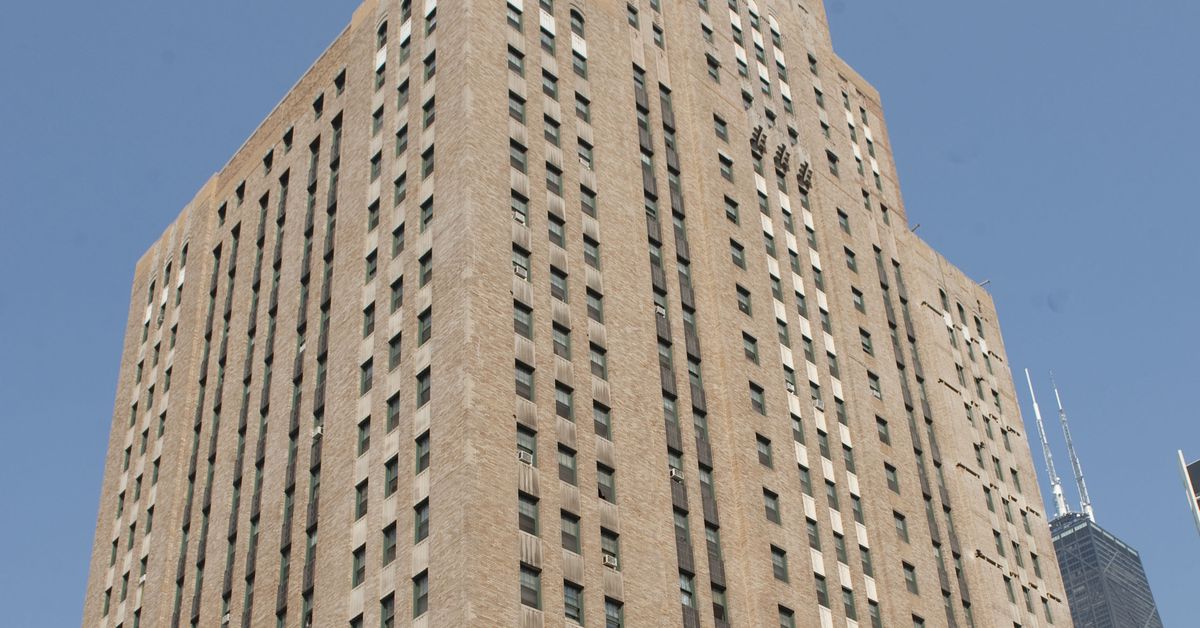 The City Council’s Committee on Housing and Real Estate approved a city loan of up to $17.59 million to back the top-to-bottom renovation of the Art Deco building. Its 583 units had made it the city’s largest site for single-room occupancy apartments.

The project by Holsten Real Estate Development will lower that number to 406 units while bringing them to today’s standards, which call for private kitchens and bathrooms in each apartment. The building’s mechanicals will be replaced and all units will get air conditioning, Housing Department officials said.

The loan from the city’s multifamily program funds will be interest-free and join financing from numerous sources, including a $79.38 million bridge loan from Chase Bank and a $17.2 million loan from the Illinois Housing Development Authority. Other funds are coming from syndicating low-income housing tax credits and about $12.4 million in tax credits for historic preservation.

The ordinance authorizing the city loan was sponsored by Mayor Lori Lightfoot. Committee members passed it unanimously. The chairman, Ald. Harry Osterman (48th) said it will be brought before the full council Sept. 14.

The work by developer Peter Holsten has been planned for years. The YMCA of Metropolitan Chicago sold him Lawson House in 2014 for $1 with the agreement that it would continue to provide low-income housing.

The building’s entrance will be moved from Chicago Avenue to Dearborn Street, according to city documents, and its historic gymnasium will become a fitness center.

City officials said the construction is expected to take about 30 months. Current tenants would be located to suitable housing and given preference when the building is ready to be reoccupied.

Holsten could not be reached for comment. His prior work as one of the city’s leading affordable-housing developers include mixed-income housing on the old Cabrini-Green property.

Lawson House dates from 1931, city officials said, and is listed on the National Register of Historic Places. It was built with a gift to the YMCA from Victor Lawson, publisher of the Chicago Daily News, and opened as a full-service hotel, with social services that helped people get through the Great Depression. It shifted to housing after World War II.

Home renovation loans are on trend as refinances dwindle

Dec 1, 2021 Crista Toland
We use cookies on our website to give you the most relevant experience by remembering your preferences and repeat visits. By clicking “Accept All”, you consent to the use of ALL the cookies. However, you may visit "Cookie Settings" to provide a controlled consent.
Cookie SettingsAccept All
Manage consent