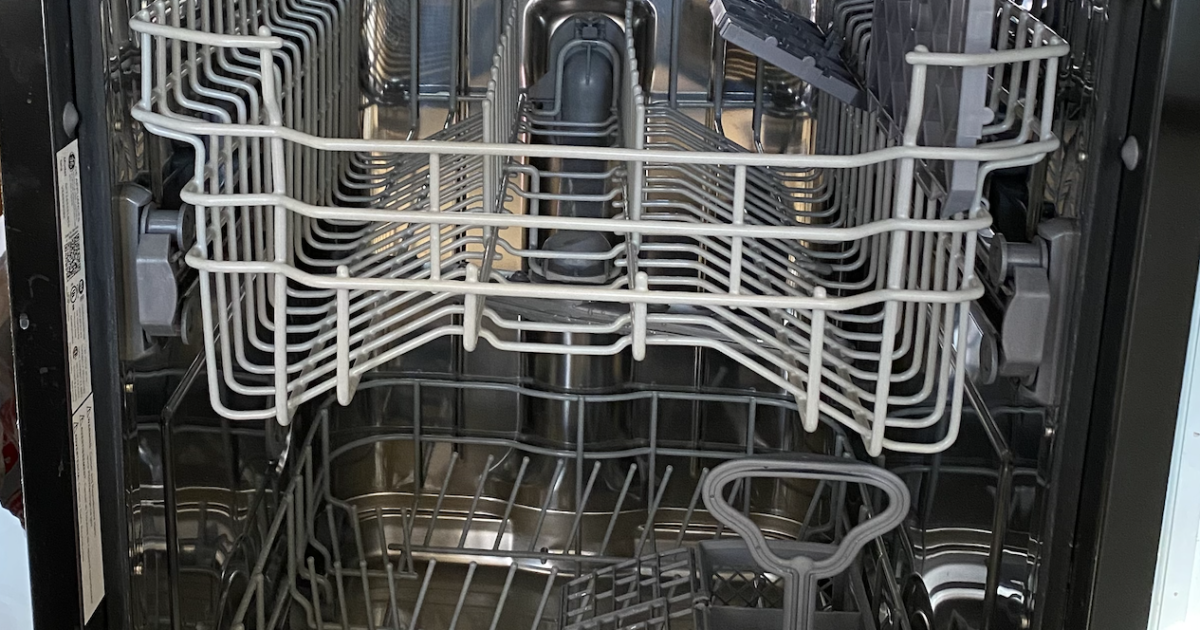 CHEEKTOWAGA, N.Y. (WKBW) — UPDATE: After Problem Solvers spoke with Home Depot throughout the day on Wednesday, Kesterson said a Home Depot employee called to tell her she can get a full refund on the dishwasher. All she has to do is now bring it to the store.

Donann Kesterson saved up her money to buy her first dishwasher the day after Christmas. She bought it at The Home Depot in Williamsville, and got it delivered two weeks later.

“I bought it brand spankin’ new, and it never worked once,” explained Kesterson who paid $1004.85 for it, which includes a five-year warranty. “Tried it out and end of cycle there was water on the floor and dishes were not dry.”

Kesterson said the warrant led to a repairman being sent out to inspect. He then ordered parts and returned to replace a hose and motor, but that didn’t work. There was still a water collecting on the bottom.

“He asked why the store wouldn’t send a replacement since it wouldn’t work since day one,” Kesterson said.

“This isn’t the experience we want for our customers, and we’re looking into it with the manufacturer that has the warranty on the appliance. As we continue to investigate, it appears Ms. Kesterson’s contacted one of our customer care lines, and not the store direct.”

Below is The Home Depot’s return policy on major appliances:

Before a customer either accepts delivery or takes an order home from the store, major appliance products (including refrigeration appliances, washers, dryers, ranges, dishwashers and some microwaves) should be inspected for defects or damage. If any exist, the customer should refuse to take the product(s) into their possession. Once delivery is accepted or a product is removed from the store by a customer, the product may be returned if the defects and/or damage are identified and reported to The Home Depot by calling (800) 455-3869 within 48 hours of delivery/the time of pick-up at the Service Desk.

Home Depot is continuing to look into this. Kesterson wants a full $1004.85 refund.