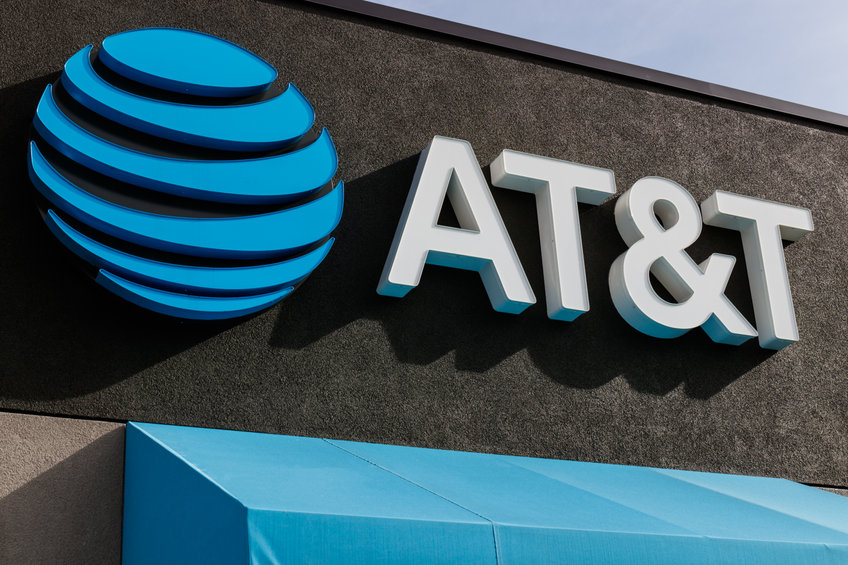 AT&T has participated in a U.S. Department of Defense (DoD) and U.S. Navy demonstration showcasing a variety of 5G-powered technology solutions that can support the enablement of a Naval “Smart Warehouse.”

The carrier said that the demonstrations occurred at Naval Base Coronado in San Diego, where the smart warehouse concept is being explored by DoD.

During the demo, AT&T’s private 5G network at the base delivered data throughput speeds of 3.9 Gbps with less than 10 milliseconds of latency.

In October 2020, the Department of Defense announced $600 million in awards for 5G experimentation and testing at five U.S. military test sites.The 5G Smart Warehouse project at Naval Base Coronado is the DoD program’s use-case incorporating 5G capabilities for transshipments between shore facilities and naval units. The main goal of this initiative is to increase the efficiency and fidelity of naval logistic operations including identification, recording, organization, storage, retrieval, and the transportation of materiel and supplies.

AT&T highlighted that the solutions demonstrated at the event focused on the 5G Radio Access Network and its optimization of warehouse operations via increased throughput of data, internet of things (IoT) support, and low latency.

During the demo, the Naval Information Warfare Center-Pacific showcased its Battlespace Exploitation of Mixed Reality (BEMR) laboratory to demonstrate how 5G-enabled virtual and augmented reality can be applied to military training, maintenance, prototyping applications as well as operations.

An Artificial Intelligence (AI) and Machine Learning (ML) solution also demonstrated the possibilities of extending AI and ML from the cloud to the network’s edge using the high throughput and low latency capabilities of 5G.

Lastly, AT&T said that a 5G-connected, advanced put/pick technology solution using Augmented Reality (AR) was demonstrated. The solution was operated with a hands-free mobile device and it proved the ability to support increased accuracy while reducing put/pick processing times.

Lance Spencer, client EVP – Defense, AT&T Public Sector and FirstNet, said: “The AT&T 5G-powered solution we’ve delivered at Naval Base Coronado is a first of its kind, high-performance, highly secure, and scalable private network solution. We expect it will serve as the foundation for improved efficiency, timeliness, accuracy, security, and safety of Naval warehouse operations.”

“This is a key example of organizations coming together in a collaborative environment with our Armed Forces to explore the art of the possible in 5G. “We’re not just building for the warfighter; we are also innovating with the American citizen in mind. DoD is working to accelerate the development and deployment of 5G-enabled capabilities across many use cases while ensuring those systems — as well as those of our allies and partners — are robust, protected, and reliable,” said Amanda Toman, acting principal director of 5G-NextG, for the Office of the Under Secretary of Defense, Research & Engineering.