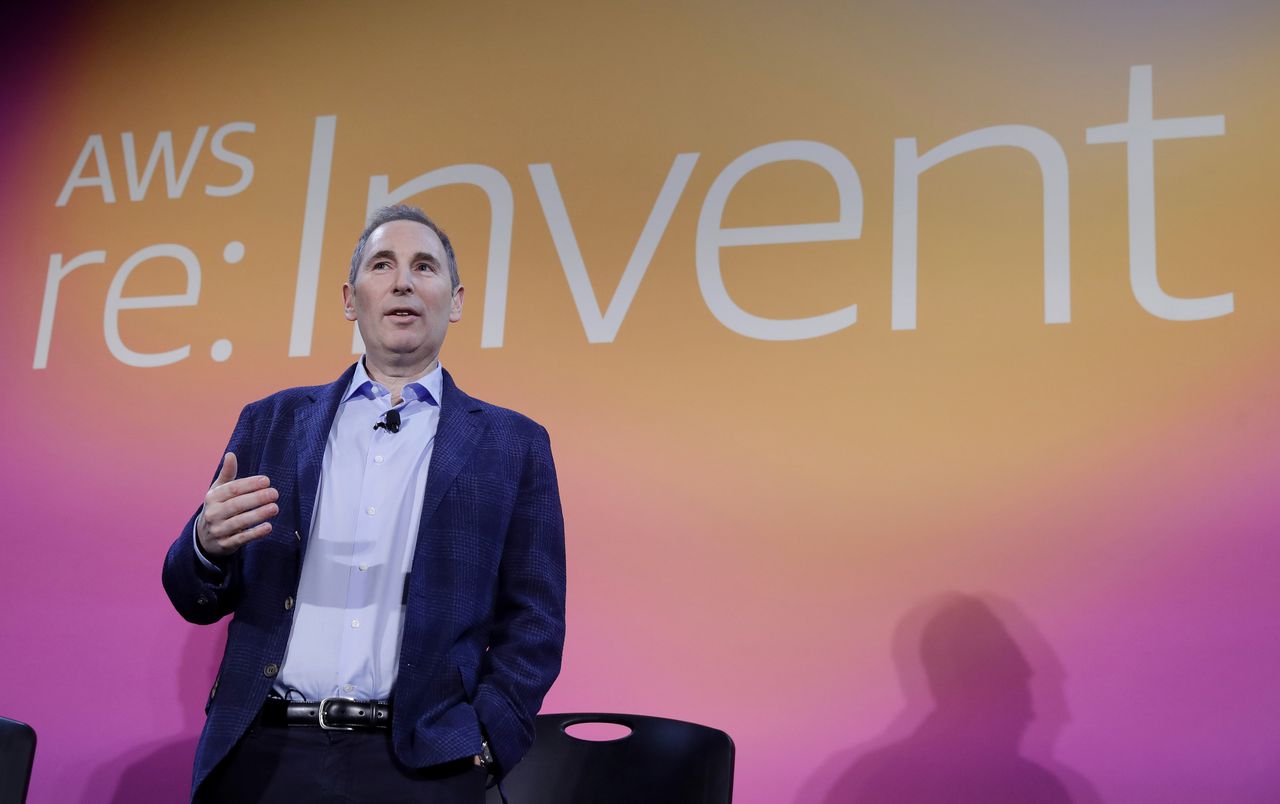 In his first letter to Amazon shareholders, CEO Andy Jassy offered a defense of the wages and benefits the company gives its warehouse workers while also vowing to improve injury rates inside the facilities.

Jassy, who took over from Amazon founder Jeff Bezos as CEO last July, wrote the company has researched and created a list of the top 100 “employee experience pain points” and is working to solve them.

“We’re also passionate about further improving safety in our fulfillment network, with a focus on reducing strains, sprains, falls, and repetitive stress injuries,” he wrote.

The company is set to face two shareholder votes next month tied to workplace injuries. One calls for an independent audit into the working conditions and treatment of its warehouse workers, while the other seeks to assess whether Amazon’s policies give rise to racial and gender disparities in its workplace injury rates. The retailer had argued against both proposals, but U.S. securities regulators disagreed and allowed the resolutions to stand.

A report released this week by Strategic Organizing Center, a coalition of four labor unions, found Amazon employed 33% of all U.S. warehouse workers in 2021, but was responsible for 49% of all injuries in the industry. Jassy pushed back on the report during an interview with CNBC Thursday morning, saying it was not accurate.

He further wrote in the shareholder letter that the company’s injury rates can sometimes be misunderstood, saying it has operations jobs that fit both the “warehousing” and “courier and delivery” categories.

Offering his own data, Jassy acknowledged the company’s warehouse injury rates “were a little higher than the average” compared to other warehouses, but lower than average compared to Amazon’s courier and delivery peers.

“This makes us about average relative to peers, but we don’t seek to be average,” Jassy wrote. “We want to be best in class.”

Union organizers in Staten Island, New York and Bessemer, Alabama have often rallied workers while pointing to the company’s injury rates. The nascent Amazon Labor Union, which won the union election in Staten Island earlier this month, is now seeking to negotiate with the retailer for a union contract. But Amazon has rebuffed those attempts and is seeking to re-do the election.

Jassy didn’t mention the union push in his letter, but said the company offers “robust” benefits, and has increased hourly wages in the past few years. When asked about the union win during the interview, he said it was employee’s choice whether they want to join a union but believes they’re better off not doing so.

He argued unions could slow down change, and believes workers are better off having direct relationships with their managers, an argument the company has made in the lead-up to the union elections to persuade its employees not to unionize.