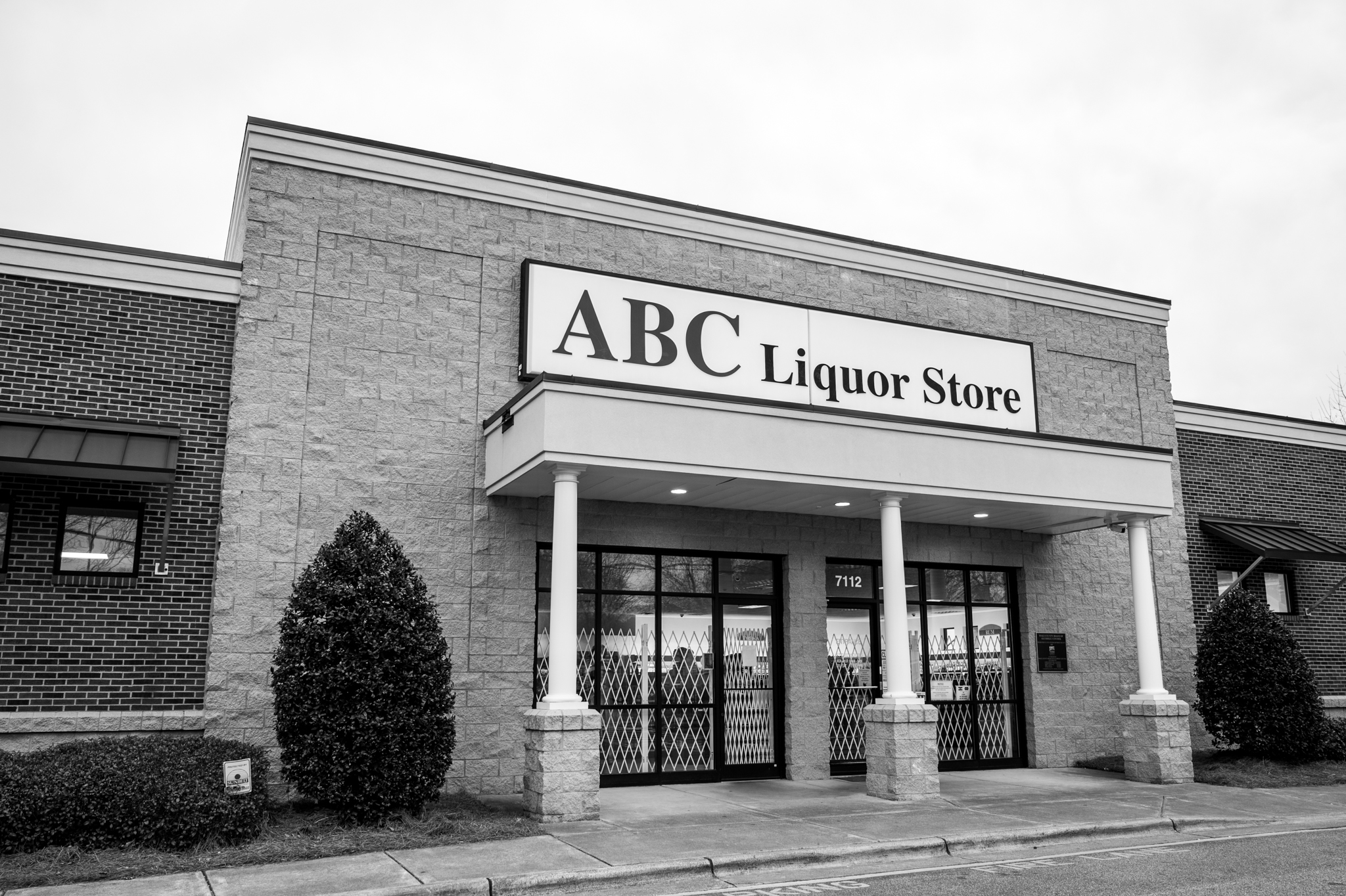 ABC spokesman Jeff Strickland confirmed the resignation to Carolina Journal on Monday, Sept. 20. He offered no additional information. Gov. Roy Cooper, who appointed Guy as chairman in March 2017, will name a replacement.

Guy’s resignation comes amid liquor supply shortages, in part because of problems with the global supply chain and also because of issues with liquor warehouse operator, LB&B Associates.

The ABC Commission in March voted unanimously to recommend that the state award a 10-year contract for warehouse services to LB&B, the target of an audit in 2018 that has, over previous years, cost the state about $13.5 million. The agreement, the ABC says, includes a requirement of nearly error-free and on-time deliveries as well as increased delivery frequency to the state’s 171 local ABC boards.

“The new contract will involve a comprehensive computerized warehouse management and operations platform that will include backorder capability and increased visibility into real-time warehouse inventory that the local boards have indicated are service priorities,” the ABC said then in a statement.

The state and LB&B, Guy said in a recent ABC commission meeting, are working out the “bugs” related to efforts to upgrade overall efficiency, an aspect of LB&B’s new contract.

“They understand things have not been going the way they ought to, … and they wanted to offer some relief,” Guy said of the contractor Wednesday.

Bars, restaurants, and consumers across the state are having a hard time getting certain brands of liquor from N.C. ABC. The retail demand for spirituous liquor has remained high, as more bars and restaurants have opened in recent months, straining the supply even further, Strickland has told CJ.

Global shortages on items such as glass, cardboard, and even labels for bottles have exacerbated the problem.

The shelves, which ABC boards oversee, are bereft of some popular global brands.

The N.C. ABC has more than 430 stores. The state, according to the 2020 annual report, sold about $1.3 billion worth of spirituous liquor and fortified wine in ABC stores in the fiscal year ending June 30, 2020, with total revenue distributions amounting to some $529 million to the state’s General Fund and the cities and counties where alcohol sales are allowed. In the previous fiscal year, retail sales totaled about $980 million.